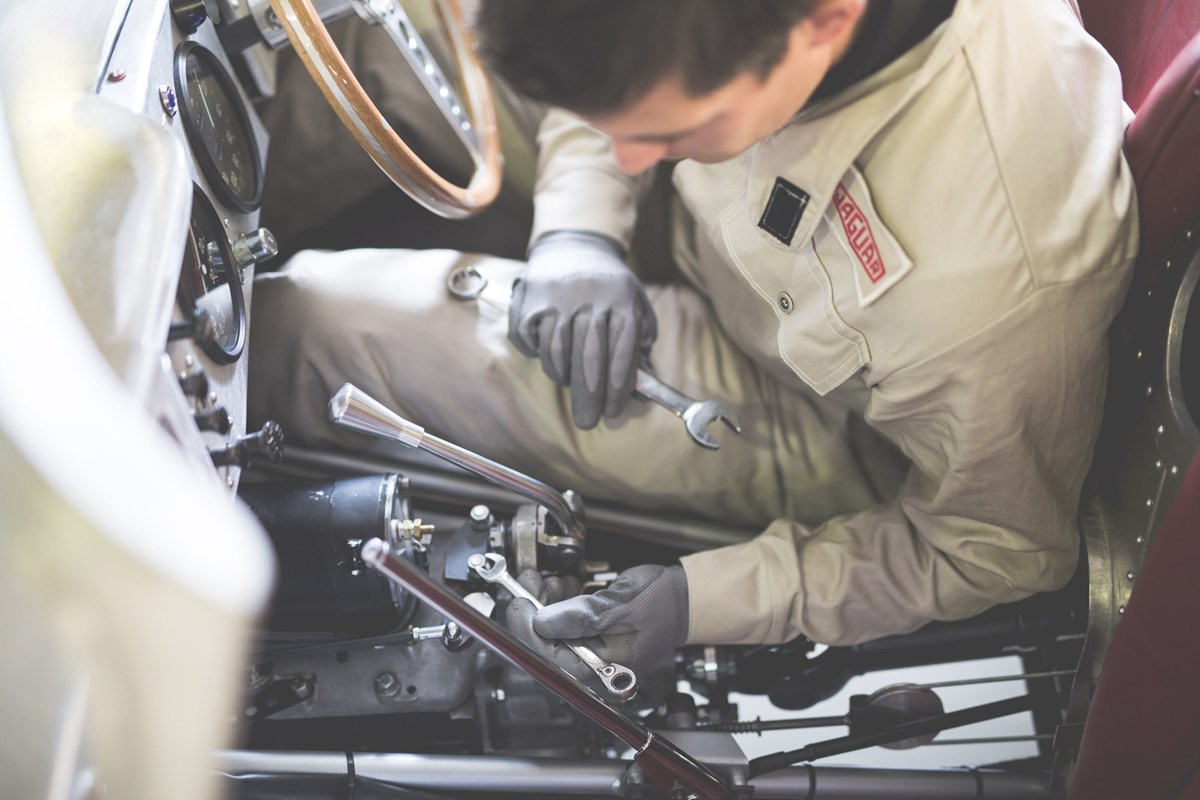 The first Jaguar XKSS built in almost 60 years has been given its world debut in Los Angeles.

The XKSS, finished in Sherwood Green paint, has been created by the Jaguar Classic engineering team ahead of the production of nine cars for delivery to customers worldwide next year.

The XKSS was originally made by Jaguar as a road-going conversion of the Le Mans-winning D-type, which was built from 1954-1956.

In 1957, nine cars earmarked for export to North America were lost in a fire at Jaguar’s Browns Lane factory in the British Midlands; meaning just 16 examples of XKSS were built.

Earlier this year Jaguar announced that its Classic division would build the nine ‘lost’ XKSS sports cars for a select group of established collectors and customers.

The new one-off XKSS presented in Los Angeles is the result of 18 months of research and will be used as a blueprint from which the nine continuation cars are built.

All cars are now sold at a price in excess of £1million each.

Customer vehicles will be hand-built beginning this year, and it is estimated that 10,000 man hours will go into building each of the new XKSS cars.

> Jaguar announces the revival of the XKSS