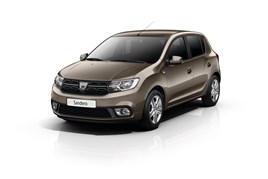 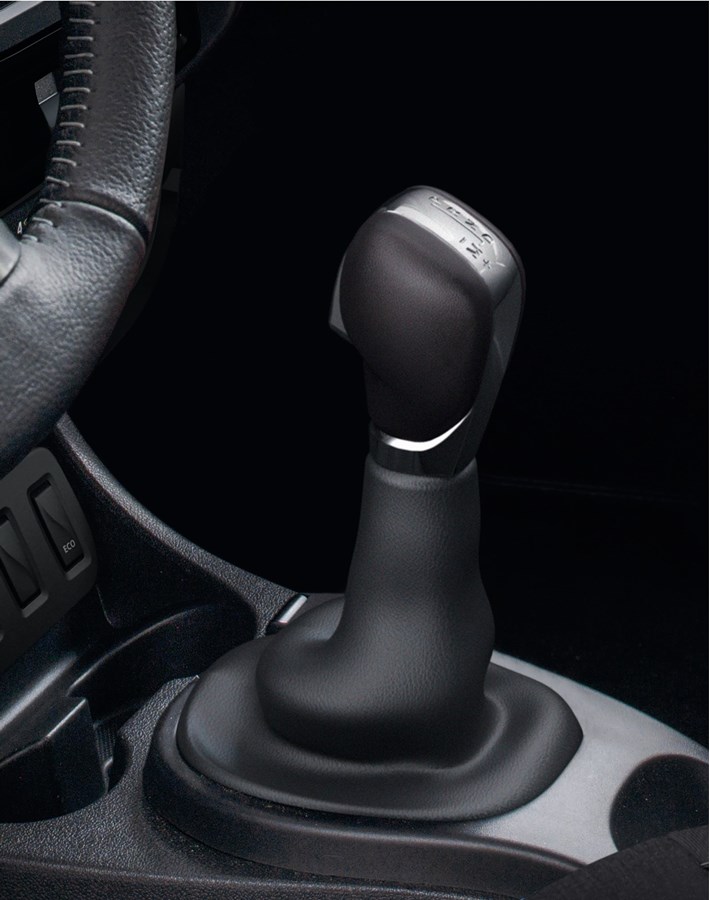 Dacia has announced UK pricing and specification for its updated vehicle range, which was unveiled at the Paris Motor Show in September.

The updates see changes to the interior, exterior and equipment levels, while these also see the introduction of a new SCe 75 1.0-litre three-cylinder petrol engine for the New Sandero and New Logan MCV.

The TCe 90 petrol and dCi 90 diesel engines continue to be available across the revised range.

In the November 2016 edition of the CAP Gold Book, the latest versions offer average RV improvements of as much as 5.8% and nearly £600 after the first year on New Sandero.

All three models receive new double optic front headlights, as on the Duster, and there are also LED daytime running lights as standard across the range – a first for Dacia.

A brand new grille has a honeycomb design – edged in chrome on the Sandero Stepway and with a chrome centre line on the Sandero and Logan MCV – together with more prominent fog lights.

At the back the rear lighting signature is based on four illuminated squares in the Sandero and Sandero Stepway, while the bumper designs have been reworked.

The Sandero Stepway also benefits from a chromed exhaust tailpipe.

Completing the exterior are fresh wheel designs for all three models.

The interior upgrades include a more contemporary satin-effect chrome finish for the air vent surrounds, trim strip and centre console fascia, while a new four-spoke steering wheel design has the horn push in the centre, moving it from its previous position on the indicator stalk.

The new steering wheel also offers improved integration of the cruise control and speed limiter buttons for Lauréate versions, a soft feel finish for high-end trim levels and, on the Sandero Stepway, a ‘Stepway’ logo on the chrome surround.

The front electric window switches have been moved from the centre console to a panel by the door handles. There is the addition of a 12-volt power socket, which allows rear passengers to charge mobile devices, and numerous stowage spaces, including a front mobile phone cubby hole and a tray on the side of the console to accommodate small items. The new centre console design incorporates a bottle holder at the rear.

Standard equipment has been strengthened with the additions of DAB radio on all three models (except for Access trim).

Air conditioning is now standard on Ambiance versions and above.

New Sandero Stepway is available in Ambiance and Lauréate versions.

The New Sandero, New Sandero Stepway and New Logan MCV sit alongside the Duster SUV, which was recently enhanced with the availability of the automatic six-speed EDC (Efficient Dual Clutch) transmission.

Available on Lauréate and flagship Prestige 4x2 Duster variants, the automatic EDC gearbox is mated to the 1.5 dCi 110 turbodiesel engine.

The pairing returns fuel economy of 62.8mpg and CO2 emissions of 116g/km.