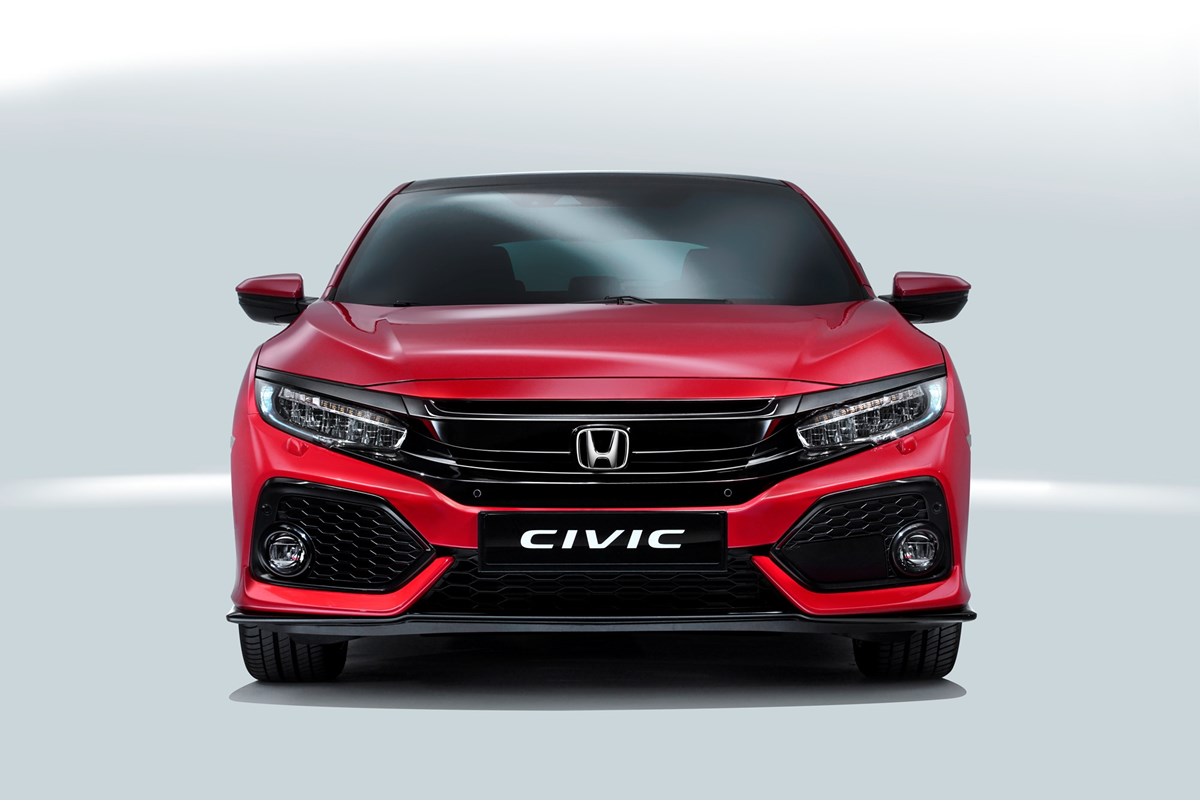 Honda has announced the pricing and residual values of the new Civic ahead of its arrival on UK forecourts in March – with an £18,235 entry-level offering.

The hatchback range starts with a 129PS VTEC TURBO with a manual gearbox and tops out at £27,480 for the 182PS VTEC TURBO Prestige with a CVT transmission.

Metallic paint is an option and adds £525 to the price.

Honda’s 10th generation Civic has been developed in-line with a move towards smaller, more efficient powertrains, with a one-litre three-cylinder unit producing 129PS and a more powerful 1.5 litre four-cylinder unit delivering 182PS both making their debut.

The release of the Civic’s pricing comes as CAP forecast that the newcomer will hold up to 37% of its value after 36 months and 60,000 miles – an increase of 9% on the previous generation car.

Phil Webb, head of cars at Honda UK, said: “As a brand we are making big strides in improving residual values across our range. This will make our cars even more affordable and lower the total cost of ownership for private and business buyers.

“The launch of the advanced and sporty new Civic is a major milestone for Honda in the UK and so we are delighted that CAP agree with our own assessment of this fantastic new car.”