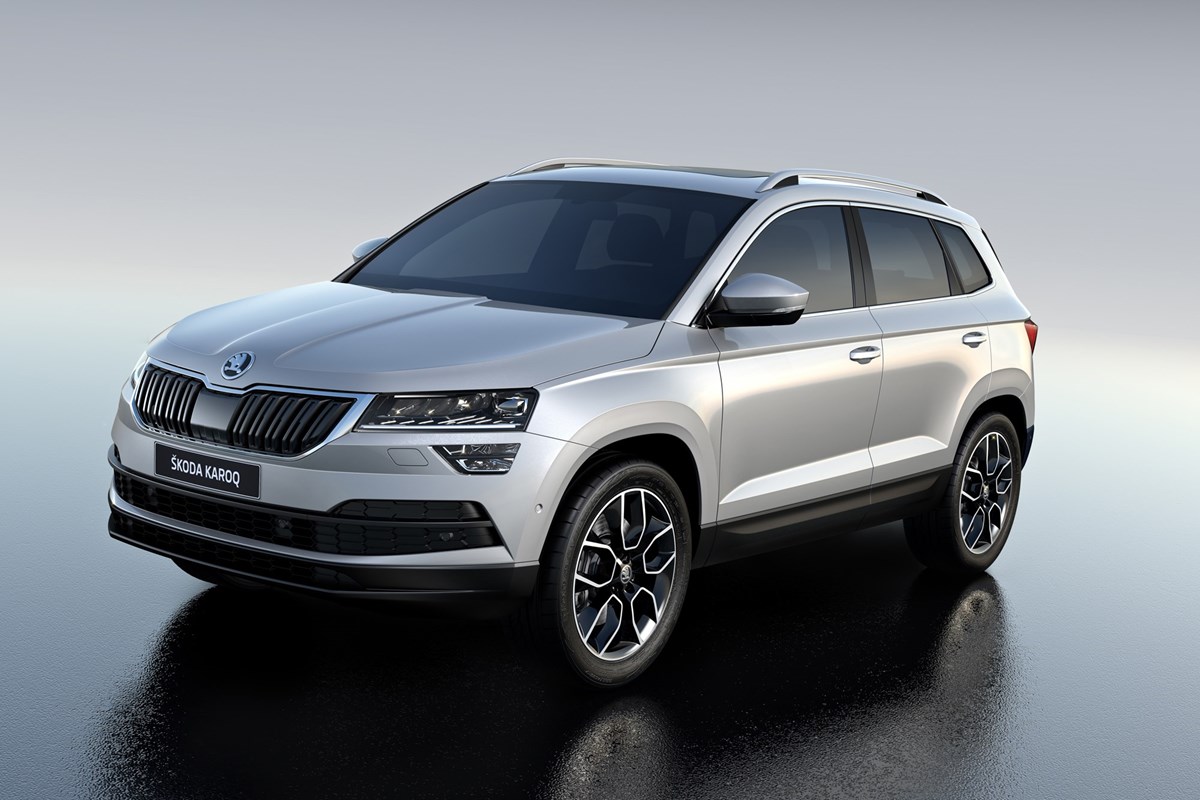 Skoda has revealed details of its new Karoq compact SUV which forms the latest stage of its 2025 Strategy for range expansion.

The Volkswagen Group brand said that it plans to “continually expand” its model range over the coming years, with a primary focus will be on broadening the SUV range.

Adding to a line-up which already features the newly introduced Kodiaq, the Karoq is set to enter the market during the second half of 2017.

New technology is ushered in in the form of a digital instrument cluster which can be tailored through a possible four potential layouts and three personalisable keys which sets the user’s preferred ‘driver profile’ as soon as the Karoq is unlocked.

Full LED headlights and a SmartLink+ connectivity platform which ushers in Apple CarPlay, Android Auto and MirrorLinkTM, are also available along with a web connected concierge service.

Five engine variants are available from launch, spanning 115PS to 190PS outputs, of which four are new.

The two petrol and three diesel engines all feature turbocharging and direct injection as well as stop-start technology and brake energy recovery.

With the exception of the most powerful diesel, all drivetrains can be ordered with a 6-speed manual gearbox or 7-speed DSG, Skoda said.

A 190PS, two-litre TDI engine comes as standard with 4×4 drive and 7-speed DSG while the new 1.5-ltre TSI, which is also set to be introduced to the new Volkswagen Golf, features fuel-saving cylinder deactivation.

Skoda’s performance claims for the Karoq see the 1.6 TDI as the most eco-friendly offering, delivering combined consumption of 52mpg and CO2 emissions of 118 g/km.

The two-litre TDI will be the quickest, delivering a top speed of 131mph and a 7.8 second dash to 62mph alongside claims of 44mpg fuel economy and combined CO2 emissions of 138 g/km.