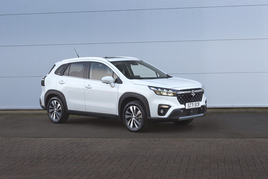 Suzuki has unveiled details of its new S-Cross SUV ahead of its arrival in UK car dealerships in January 2022.

The new model benefits from 48V mild hybrid technology to deliver CO2 emissions from 120g/km and 52.3mpg combined fuel economy (in two-wheel-drive guise) and will be priced from £24,999.

New Motion and Ultra trim levels will be offered to customers, with AllGrip four-wheel-drive standard on the range-topping 1.4 Boosterjet Hybrid Ultra ALLGRIP, which is priced at £29,799 with the standard manual gearbox. 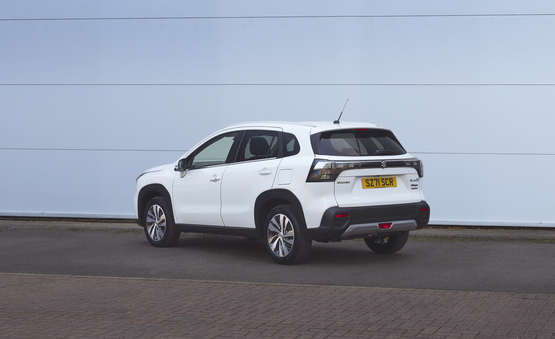 A six-speed automatic transmission option is available on both trim grades for £1,350.

News of the new model comes in a week in which AM featured an exclusive interview with Suzuki GB head of automobile, Dale Wyatt, about efforts to mitigate against the impact of the semiconductor shortage.

He revealed that dealers and customers would soon benefit from an influx of models after he was able to source infotainment systems for vehicles imported to the UK without factory-fitted units.

All S-Cross models deliver 131PS and torque of 235Nm from a 1.4-litre turbocharged petrol engine. 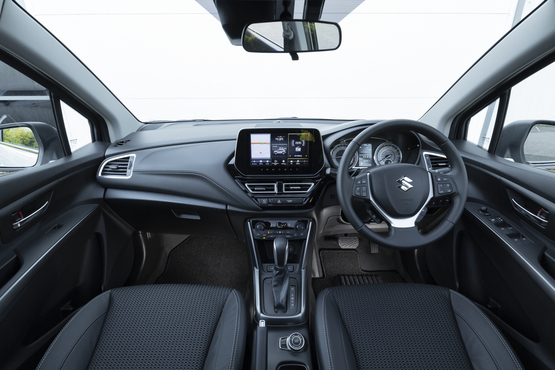