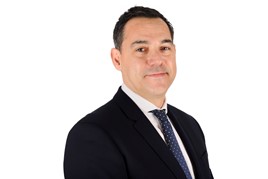 He succeeds Dennis Foley who remains within VWFS UK in a senior capacity.

Simon Tattersfield, VWFS chief commercial officer said: “Iker joins us at an exciting time; VWFS UK has an ambitious customer agenda and Iker will play a key role in helping to deliver it with our dealer partners.”

In 2015 he moved to VWFS then newly-created role of head of sales and marketing to drive its market share in the corporate and SME fleet market.

At the time he was charged with building awareness of the company’s non-asset based products and services, including telematics and fleet management solutions, fuel cards and employee focused schemes, such as salary sacrifice for cars. 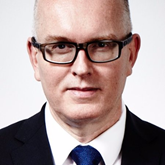