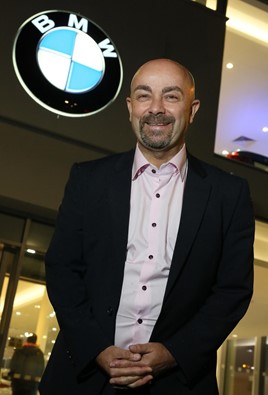 He will begin his new role as managing director of BMW Group Ireland on January 1, taking over from Paulo Alves who has led the Irish operation for five years.

Davidson had overseen the development and performance of the UK’s BMW dealer network since 2012, including the BMW Group Academy and its customer experience team.

Prior to that, he had held other management positions at BMW Group UK in used car operations, aftersales and sales and served for two years as BMW Canada’s aftersales director.

Davidson has worked with the BMW brand since 1991, when he joined as a contract hire and training manager.

He described himself on LinkedIn as always focused on helping to improve people in the team, and aiming to help retailers become truly customer-centric through culture, digitalisation and change management