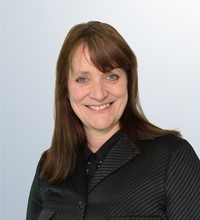 The AM100’s second-placed retail group by turnover continues to bolster its know-how in the field of finance with the announcement, which follows the appointment of former HBOS chief information officer Heather Jackson as a non-executive director last month.

Mitchell, a barrister by profession, is also a non-executive director with the West Bromwich Building Society. 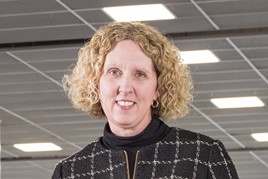 Shepherd, who has long tenure at the brand, has spent the past five years in her current post, responsible for ensuring its dealer network could handle increasing sales volumes and remain profitable.

Having risen through the ranks at Mercedes via dealer operations, aftersales, training and network strategy, Shepherd becomes only the third female leader of an AM100 franchised dealer group. 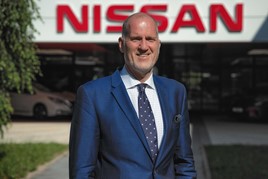 News of the appointment came as Society of Manufacturers and Traders (SMMT) data revealed that the Japanese carmaker’s UK registrations had declined by 10% during 2019, ending the year at 92,372 with a market share down 0.34 percentage points at 4%.