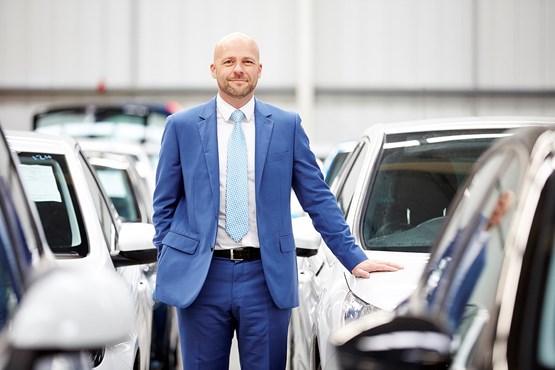 Vehicle remarketing specialist G3 Remarketing is investing £500,000 in the launch of a physical car auction in Leeds.

The new venture, which is set to open its doors every Tuesday from February 2nd, follows a record year in which the company achieved a £4 million turnover, with £900,000 in profits, a spokesman said.

The facility – developed as part of G3’s four acre headquarters – will cater for car supermarket vehicles of up to £5,000 in value and will house a 30,000sq-ft viewing auditorium, buyers’ lounges, vehicle preparation facility and space to store up to 200 vehicles under cover.

G3’s joint director, Matt Dale said: “The company was founded because we believed there was the need for a high quality, independent, live online car auction in the industry.

“However we’ve been increasingly approached by buyers and vendors of part exchange vehicles, who seek the same quality of service but still want to see, hear, touch and smell the cars.

“Given we’re ideally situated off the M62 and M1, we’re therefore extending our offering to echo the same level of standards within physical auctions too.

“We feel there is a really compelling argument to establish a truly independent, customer focused auction facility to serve not only the north of England but the entire UK.”

G3 said that its online customers will also benefit from the development, thanks to the construction of a £150,000 state-of-the-art inspection studio, which will allow HD images and videos to be captured of all vehicles remarketed through the company.

Matt continues: “It’s now very exciting to be able to support a new pool of customers, whilst doubling our workforce by the end of January and then again within the following 12 months.”