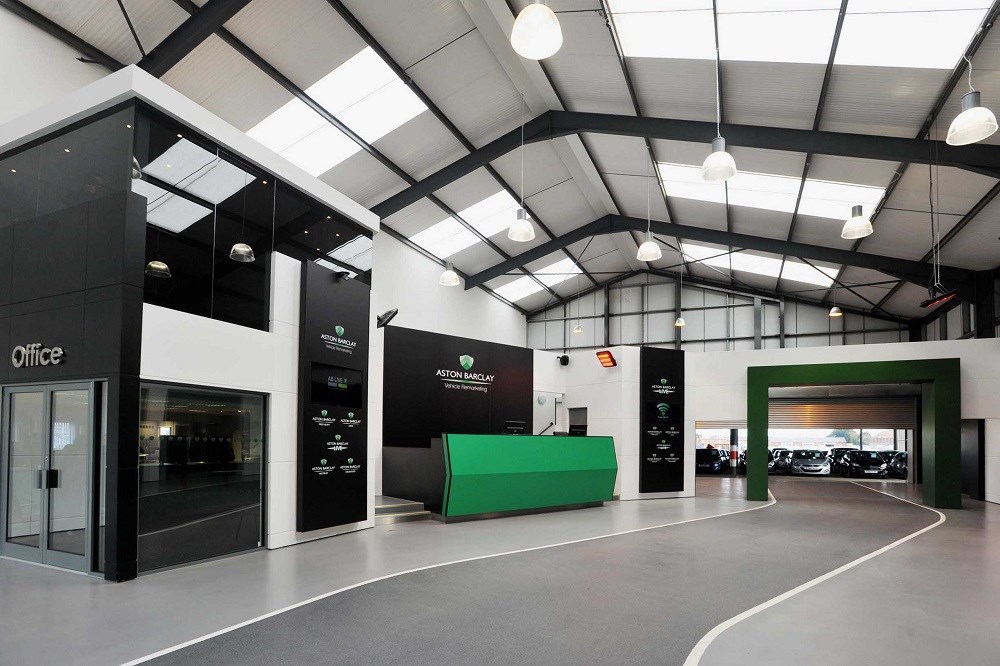 Aston Barclay has completed a £750,000 investment in its Westbury vehicle auction site.

The family-run remarketing group sells 1,500 cars and vans a month from its eight-acre site in Westbury, which now boasts improved facilities for its buyers, improved offices for its 40 staff and a new viewing gallery for its vendor customers.

Barry Watts, group operations director at Aston Barclay plc, said: “The business has grown over the past five years and we have invested money back into the site, which benefits both colleagues and customers.

“It’s probably the site’s biggest investment programme since it was first built by Westbury Motor Auctions in 1986.”

Westbury operates 10 auctions a month, which sees local traders and consumers buying and selling a mix of stock from £500 to up to £80,000.

National leasing companies Alphabet, LeasePlan, Zenith, Ogilvie, PSA, Venson and Motability are among those who use the site to sell ex-company cars and vans that are typically two- to five-years-old.