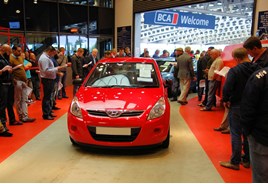 Used values rose across the board, according to BCA figures, with record average monthly values achieved in the fleet and lease and part-exchange sectors.

Simon Henstock, BCA chief operating officer UK Remarketing, said: “Despite the Easter Bank holidays typically heralding a slowing in the marketplace, buyer demand was strong across the range of vehicles on offer at BCA in April, reflecting an underlying confidence from the trade to acquire stock.

“The nearly-new sector – despite being relatively very small – also saw average values rise.  The better grade cars are selling strongly and making good money, while vehicles with a high mileage or requiring work need to be priced in line with market sentiment to sell first time.”

Henstock suggested that trends may change in May “as volumes rise and demand typically softens”. He added: “This is very likely to put pressure on price and conversion rates for volume vendors and means sellers should pay attention to remarketing processes and disciplines in the weeks ahead.”

Henstock again sought to underline the importance of accurate appraisals and realistic valuations to generate buyer interest for sale stock.

A typical snapshot of condition ratings would show that less than 10% of cars entered for sale are genuinely Grade 1, yet a far greater percentage are reserved at CAP Clean or above, he said.

Henstock added: “Unless sellers are pricing in line with condition and market sentiment we may start to see a build-up of unsold stock across the remarketing sector.” 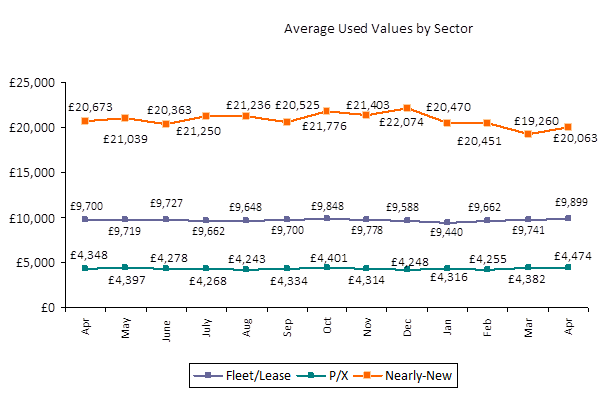