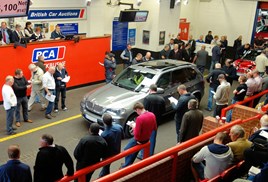 BCA's monthly Pulse report stated that there were "no surprises" during June as the average price of a used car fell by just 0.74%.

The £66 decline – similar to last year’s month-on-month decline for the summer month – saw the overall average price fall to £8,795.

Year-on-year, the headline figure was up by £597, however, equivalent to a 7.2% increase in average values,  a result which the report said reflected steady demand and BCA’s richer mix of stock with a lower age and mileage profile over the past 12 months.

Average mileage declined by around 3,500 miles, whilst age fell by three months compared to a year ago.

The majority of the price pressure was seen in the fleet and lease sector, according to BCA Pulse.

Average values slipped by 3.3% over the month, dealer part-exchange vehicles were static and values for nearly-new cars fell by 0.5%.

Stuart Pearson, BCA managing director UK Remarketing, said: “The summer months typically see some pressure exerted on average values so we are not surprised to see the headline figure fall slightly in June, as it has done in previous years.

“Supply is balancing out with demand and conversion rates are showing signs of improvement with buyers continuing to compete strongly for good retail-quality stock.”

Retained value against original MRP fell by nearly a point to 41.91%, whilst year-on-year values were up by £430 (4.4%), as both age and mileage continued to reduce. 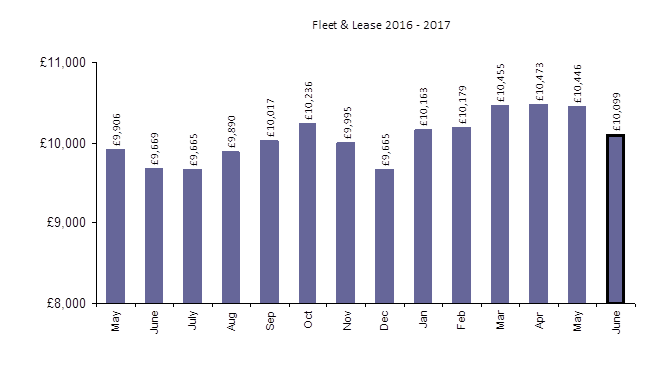 Values were static in the dealer part-exchange sector according to BCA, down just £1 compared to May at £4,657.

Longer term values have been relatively stable, it reported, with year-on-year values ahead by £150 (3.3%), with average age and mileage little changed over the period.

Values for nearly-new vehicle values fell by just £133 in June, equivalent to a 0.5% fall against May.  Model mix has a significant effect in this low volume sector. 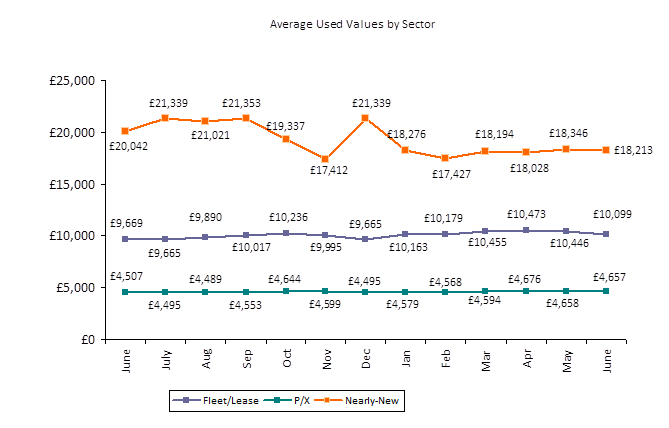