Guest opinion: is 'betterment' a get out of jail free card? 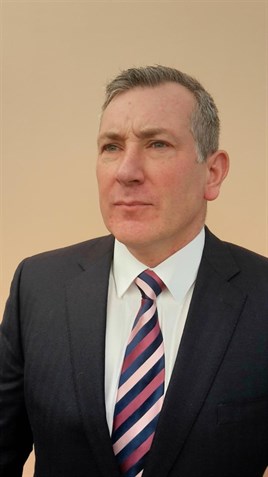 When a customer demands a fault repair on a second hand car using new replacement parts under the auspices of a Sale of Goods Act claim, the dealer invariably plays the ‘betterment’ card, as if it trumps the claim.

The misconception that it’s an exculpatory defence or some sort of ‘get out of jail free card’ leads dealers blindly into defeat in the small claims court, resigning themselves to the deck being stacked against them ‘because they’re a car dealer’.

In reality, the law prescribes that the customer be put back in the position they would have been before the fault or breakdown occurred and that this be achieved via the route of least cost to the retailer.

Consequently, betterment is a defence but not a complete defence and operates as a doctrine similar in principal to mitigation, reducing the amount claimed to that which is reasonable in the circumstances.

The difference is that it is the retailer who bears the burden of proving that the customer had a choice, but elected the more expensive alternative in using new parts rather than an available second hand option.

Simply, if there isn’t a second hand option then there’s no choice but to have new parts fitted.

Nevertheless, it is arguable that in circumstances where, despite there being no available second hand market for the parts, the customer has received more than they originally bargained for, a genuine added benefit.

However, the usual argument from dealers and finance companies that the new part will increase the lifespan of the car, which would be justifiable but for the 99% of the remaining old parts.

The same is true with the notion that the car is somehow worth more with a new part over a used one.

The bottom line is, even if there was an available second hand market, the remedy will in all likelihood be a downward adjustment of the claim rather than extinguishing it completely, bearing in mind that if the car hadn’t broken down, there wouldn’t be a claim at all.

Simply, like most things in life, if the solution sounds too good to be true, then it in all probability is.

> Author: Philip Harmer (pictured) is a partner at Stormcatcher Business Lawyers based in Surrey. He is a lawyer, speaker and regular commentator on employment and business law