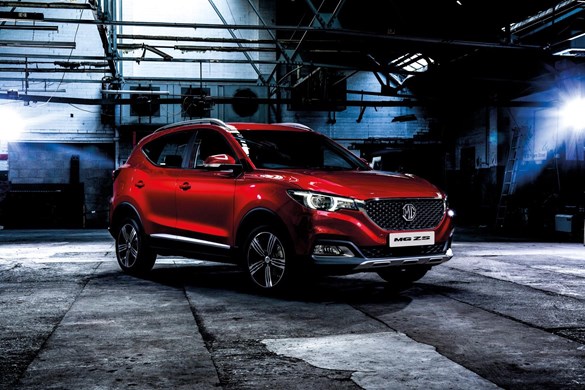 Launched under the banner “a new era”, the Chinese-owned brand is banking on the new ZS to help deliver those numbers.

The ZS is a small crossover, intended as a rival to established small SUVs such as the Nissan Juke and Renault Captur. It also faces tough competition from new models such as the Kia Stonic, Hyundai Kona and Seat Arona.

MG has focused its marketing strategy for the ZS on three areas: price, space and warranty.

Buyers can choose between three trims and two engines. Entry-level Explore models are priced from £12,495, with mid-range Excite cars from £13,995. The highest-spec Exclusive model is the predicted best-seller and costs from £15,495.

Compared with rivals, the ZS is about £2,000 cheaper like-for-like and offers a high level of specification as standard. 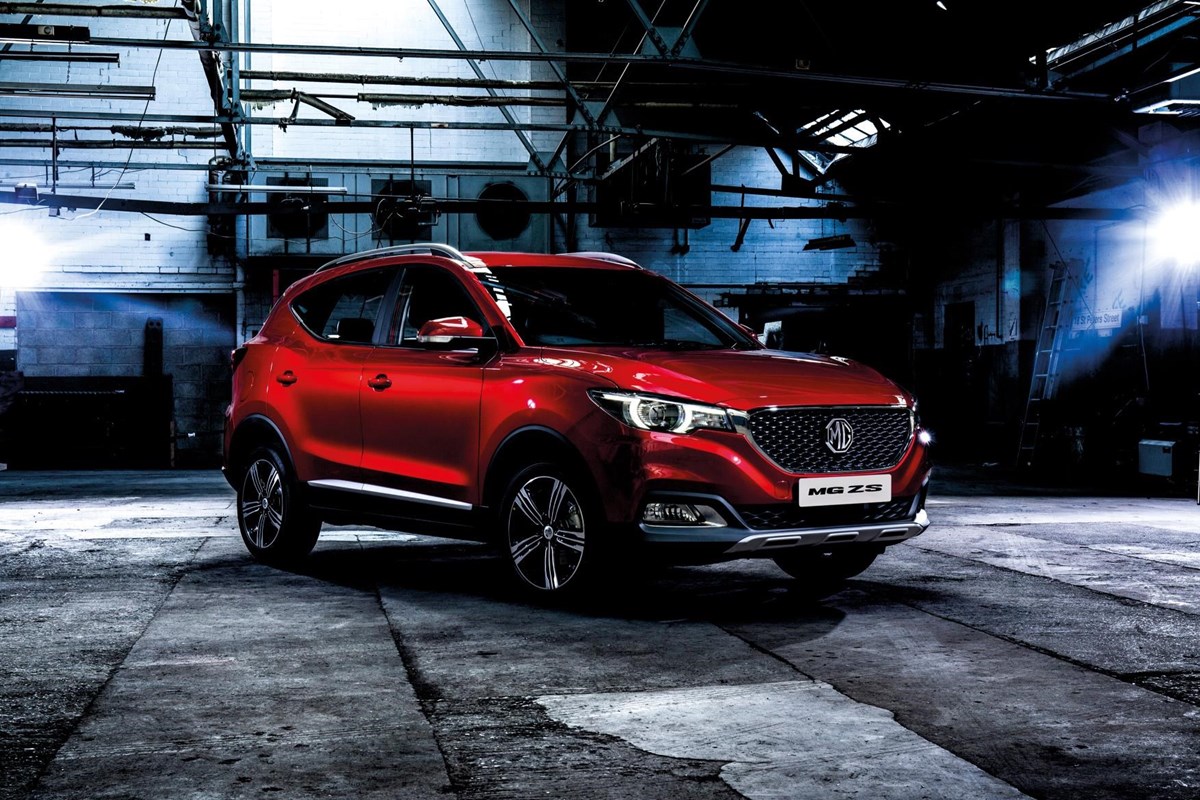 All models feature cruise control and Bluetooth, while the Excite has an eight-inch touchscreen infotainment system, alloy wheels, parking sensors and air conditioning.

There are no options across the range, so buyers will have to choose their model wisely. MG does offer a range of customisation accessories through the dealer network, but the only choice available from the factory is colour.

The engine line-up starts with a 1.5-litre,  106PS naturally aspirated petrol engine. Its fuel efficiency is an average 49.6mpg and propels the ZS to 60mph in 10.6 seconds. This engine is only available with a five-speed manual transmission.

For an extra £2,000, a 1.0-litre turbocharged petrol engine is available. It is more powerful (111PS), but only comes with a six-speed automatic transmission. As a result, its acceleration is not as good as the 1.5, taking 12.4 seconds to reach 60mph.

With more torque from lower in the rev range, the smaller engine feels more powerful on the road. It is also much quieter and more refined than the 1.5. MG expects the 1.0 to be the more popular choice among buyers.

Despite its relatively compact dimensions, interior space is impressive. There is adequate room for five adults and the boot is almost 100 litres larger than that of a Nissan Juke.

Perhaps understandable given  the car’s low list price, interior quality is not the greatest. However, MG has made a considerable effort to listen to feedback from owners of its other models.

Unlike its bigger brother GS, the ZS has a much more simple dashboard layout with far fewer buttons. There are also more soft-touch trim pieces. The new infotainment system is easy to use, has crisp graphics and great connectivity with Apple Carplay.

All ZS models come with a seven-year 80,000-mile warranty, which is manufacturer-backed and transferable.

It no longer performs final assembly at its Longbridge site. Cars arrive fully assembled in the UK from China. MG says customers should be able to drive away in a car within days of purchase.

There are no PCP deals available on the ZS yet, but MG is working with CAP to firm up residuals. Instead, buyers are offered a five-year conditional sale scheme with 0% interest. Exclusive models are available from £199 per month with a £3,550 deposit with no final payment and full ownership of the vehicle at the end of the term.

How has the MG brand evolved?

Our early years were about re-establishing the company. Since 2014, we have been growing organically.

We’ve taken our average customer age from 65 to 45. Some of them have never heard of the old MG Rover, they look at us as a new company.

We’ve grown the network and by the end of the year, we’ll have 90 dealers. It may not sound like many, but it gives us more than 65% coverage of the UK.

Have you lost any dealers?

We have cleared out some of the poorer-performing dealers this year – the most important thing is quality.

It often comes down to the attitude of the staff. Putting the MG badge above the door doesn’t get you hundreds of people coming wanting to buy one. We have to take the vehicle out to customers and show them and we depend on the dealer for that.

Next year, we hope to add a further five to 10 sites to the network.

Are you targeting ZS fleet sales?

We’ve just appointed a new fleet manager, and we are interested in selling to businesses near our dealers.

The plan is to pick out a number of dealers and support them in marketing to their local business area.

We can help with marketing, branding and demo cars, getting us
out in front of people and raising awareness of the brand as a credible fleet option.

Why did you decide to keep the model range limited?

We try to keep everything simple. One of the issues we found with competitors is their line-ups are incredibly complex. The more complex the line-up, the more expensive the car is to produce, but also you end up with models you never sell.

If buyers do want to personalise, it can be done at dealer level. There’s a full range of accessories, decals and alloy wheels available.

Where is the profit opportunity for the dealer?

They make decent returns on selling our cars. It’s not about chasing bonuses. Dealers make money on every car they sell.

We could ask them to pre-register cars and give them incentive, but next month they still have to sell the cars, so it doesn’t help.

Last year, we did start to offer extra support, but it became like a drug and we had to switch it off.