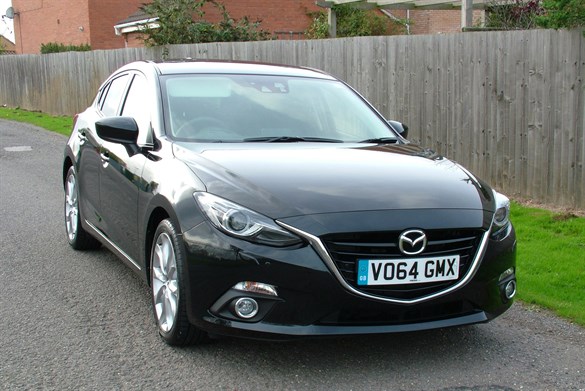 It typically follows that with new models and improving registrations and market share comes a heightening in dealers’ opinion of a brand, both in terms of working relationships and profitability prospects. Look at the former two on a graph, alongside retailers’ belief in the brand, and there is a remarkable similarity to the way the lines travel.

Mazda is a classic case, as shown by the latest results from the National Franchised Dealer Association’s Dealer Attitude Survey, published last month.

Look at Mazda’s AMi profile  (am-online.com/ami) and you’ll see how alongside its best sales performance – 37,784 registrations last year– since 2010 and the best market share since 2011, dealers’ belief in the brand has soared. On the question of how likely dealers are to recommend the brand to their peers, Mazda’s score went from 4.1 out of 10 to more than eight in the latest survey.

Dealers’ rating of the overall value of the franchise is the key measure, a primary barometer of dealer opinions, as the NFDA refers to it, regarding manufacturer relationships. Mazda’s rating has not been as high, with a score of 7.8. The all-brand average was 6.5, down slightly on the previous, summer survey.  The highest scoring was Mercedes with nine.

With its score, Mazda was seventh in the listing, above Fiat, BMW, Mini, Hyundai, Volkswagen and Vauxhall.

With a flood of new models – after a painful drought in the run-up to the introduction of Skyactiv technology – retailers’ views on Mazda’s product image, value and pricing and strength of consumers are up.

The picture isn’t entirely healthy, however. Concerns about continuing profit return, the required level of capital investment and cost of franchised standards and Mazda’s volume target aspirations are all areas of concern for dealers judging by the fall in scores in each case.

This is no doubt common among dealers as a brand emboldened by new-found success begins to exert its weight on the network.