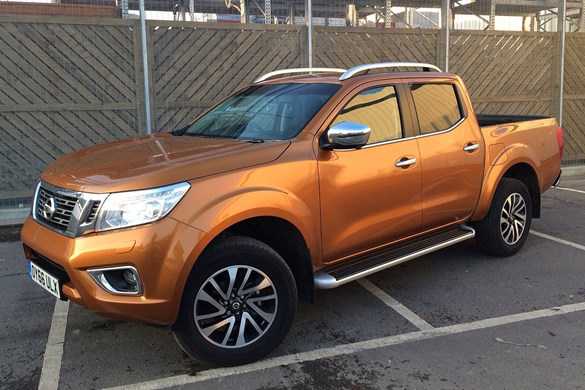 More and more car buyers are falling in love with SUVs, but it’s little more than a decade or so ago when the double-cab pick-up seemed to be a popular alternative to a mainstream family car.

It had company car taxation advantages and more carry-all capability than anything else in the market. But the disadvantages were the size – I recall a neighbour having to reverse his pick-up to within an inch of his garage door to avoid it overhanging his driveway and blocking the pavement – and the rather workmanlike interior and tractor-like driving dynamics.

In Nissan dealers’ favour, the latest generation is light years ahead. The Navara’s interior quality is as good as any car, it offers a car-like drive, and the on-board equipment in Tekna grade is superb. Owners get heated leather seats, touchscreen sat-nav, Nissan’s amazing 360-degree parking camera and a forward emergency braking system to help them avoid collisions.

Even now, under light commercial vehicle rules there are benefit-in-kind (BIK) savings for the SME employee who gets to choose a pick-up with at least a one-tonne payload, such as the Navara we’re running. A driver of this pick-up could pay a third of the company car tax incurred by a similarly priced estate car.

The negative, however, is poorer fuel economy. They might compare its claimed 44.1mpg with the 62.8mpg official economy of a similarly powered Ford Mondeo estate. 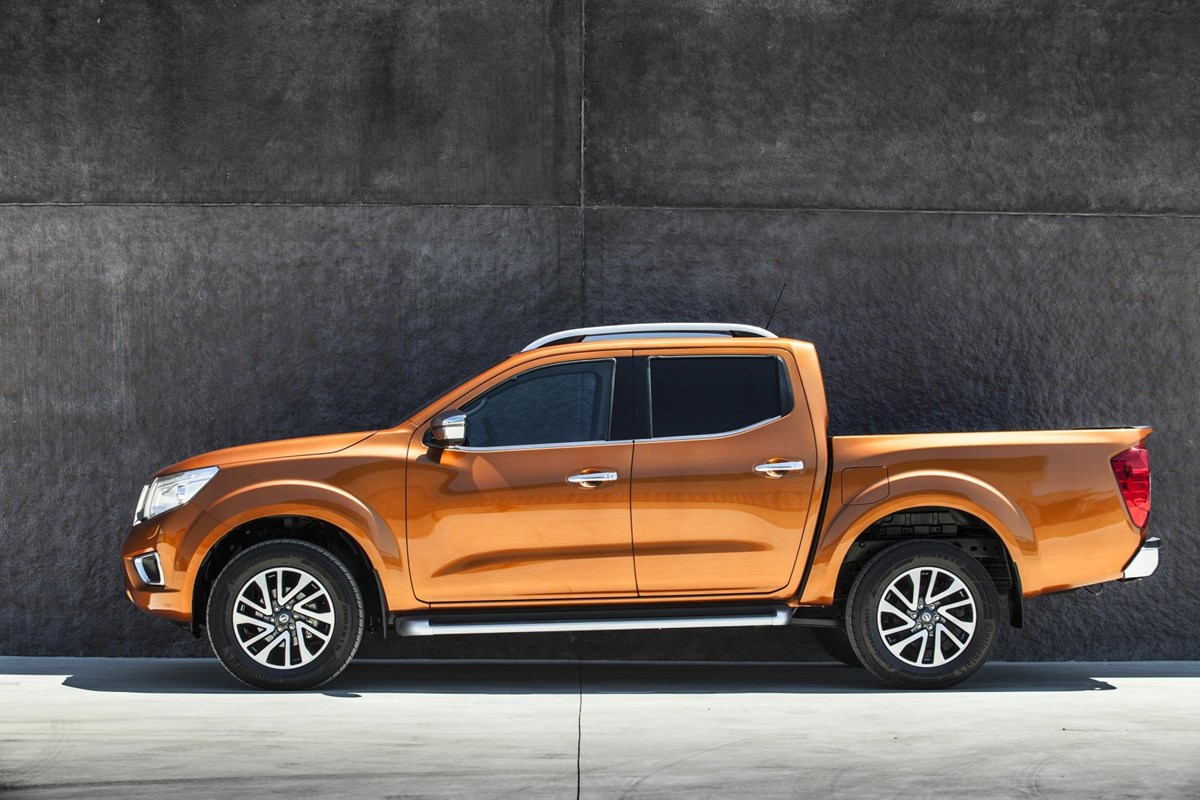