Lotus dealers have been promised a trio of new models by the end of the decade, which will open their business to a wider customer base.

In the meantime, they’ve slipped the Europa S into their showrooms, alongside the Elise and Exige. Lotus claims Europa S is for driving enthusiasts who are prepared to sacrifice a tiny bit of track day performance for a more GT-like drive, extra space and more luxury.

By our standards, that’s not a lot, but it may be enough to tempt new customers if they’ve previously been turned off by Elise’s bare-bones specification.

Unlike a true GT, Europa S is certainly no car for end-to-end jaunts across the UK. Few but the most passionate owners would describe its ride as compliant, and its luggage space maxes out at 154-litres. Europa S will need frequent fuel stops, too, as it has a 43.5-litre fuel tank.

Nevertheless, it has the pin-sharp handling and performance expected from real Lotus DNA, which makes it enormous fun to thrash around on roads and tracks in small doses.

Its 200bhp 2.0-litre turbocharged engine is flexible enough to potter pedestrian-like but when opened up lets Europa S bare its teeth.

If the build quality of our test car is typical of the 400-unit annual production Lotus aims to achieve, dealers may see their Europa S customers quite frequently, however. The press car suffered misting headlights and several interior fittings failed to meet expectations. 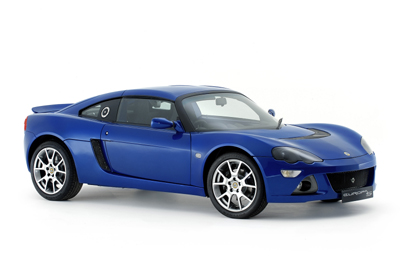 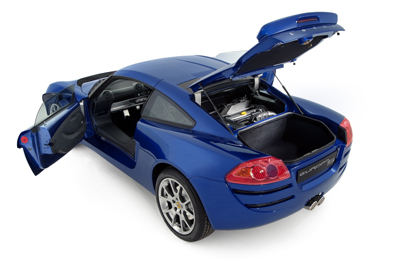 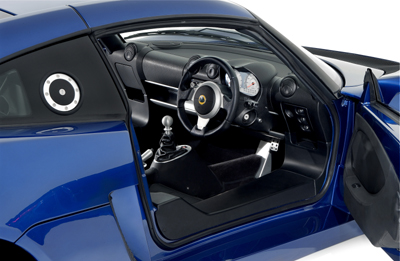 Spyshot: Developed at Lotus, looks like Lotus, but isn’t

It looks rather like a Lotus Elise, but this is in fact America’s new Tesla Roadster – an ambitious electric sports car project that’s being engineered in the UK and will go on sale this autumn.