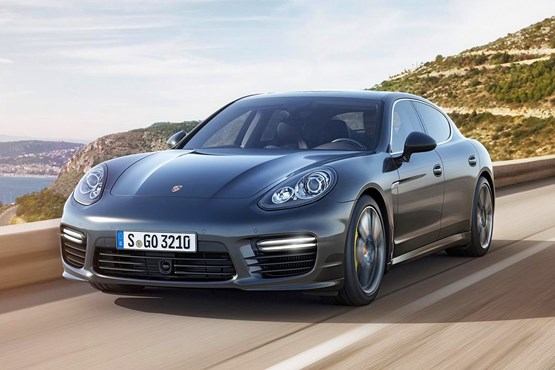 Porsche is the world’s most successful sports car brand and also makes some very popular SUVs.

Porsche GB grew nearly 11% in 2014 to pass the 9,000 registrations mark. The popularity of the brand and its range expansions mean its UK record of 10,542 registrations in 2005 looks certain to be beaten in the years ahead.

The Macan, Porsche’s rival to the Range Rover Sport, is enjoying its first full year on sale since its launch in 2014, as is the Panamera hybrid saloon. A new £60,000 Boxster Spyder reached showrooms in the summer, and its exclusive £625,000 918 Spyder hybrid supercar has supplied a significant profit boost to the sellers.

Sytner is Porsche’s largest franchisee in the UK, with seven of the 31-outlet network, which has remained stable since Peter Vardy’s acquisition of Aberdeen Porsche in late 2012. However, the five-site, manufacturer-owned Porsche Retail Group is a crucial partner, occupying key high-cost areas of representation in and around central London.