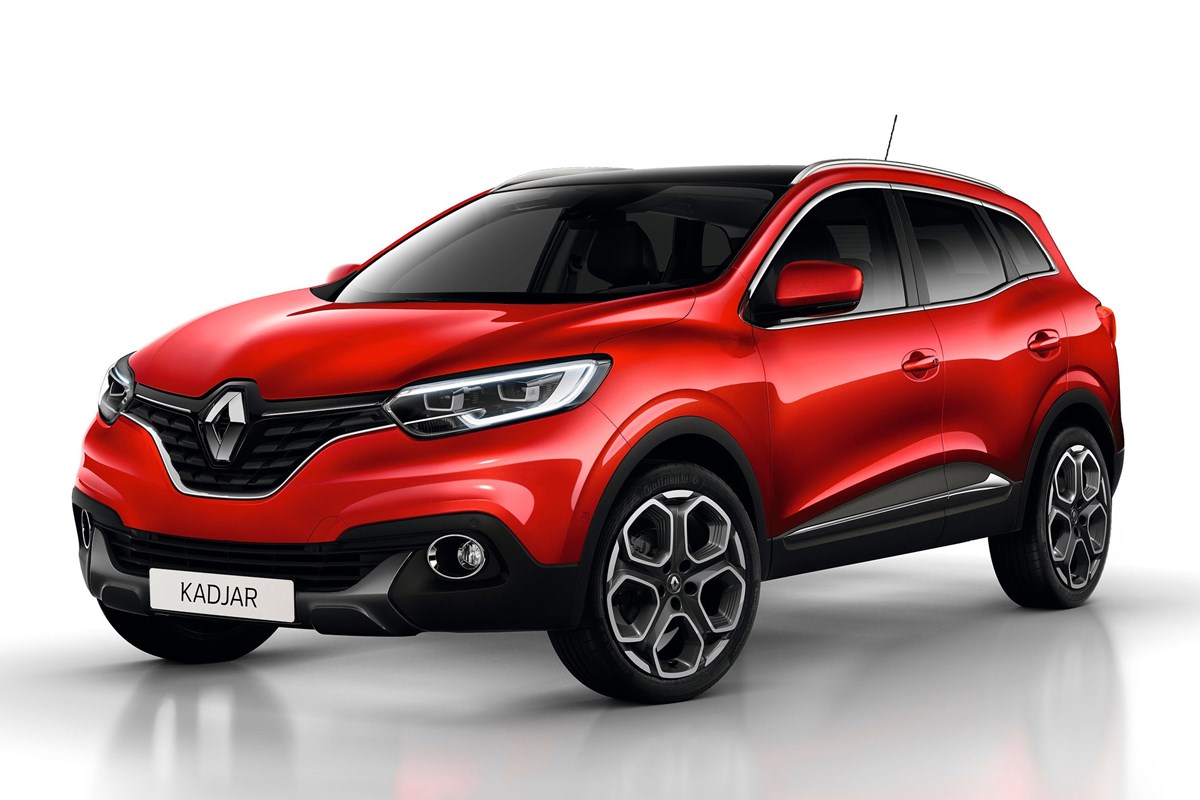 Renault has a quest for a 5% share of the UK new car market, and its 44% registrations growth in 2014 has laid a solid foundation.

Renault’s market share grew from 2% to 2.7% last year, while Dacia – the low-cost brand featured in all Renault showrooms – added a further 1% share of its own.

Clio, Megane and Captur are Renault’s most in-demand products, but the range has been expanded this summer by the Kadjar, a crossover SUV to rival the Ford Kuga and Nissan Qashqai. Its Zoe and Twizy electric vehicles have also just been updated with longer-lasting batteries.

Dealers appear upbeat as the franchise value rating rose from 5.5 to 7 out of 10 last winter, its highest in five years and a response to Renault’s measures to pare back the network and double sales throughput to 400 units for those that remain.

New franchisees are being recruited, with RMB Automotive taking representation for Northallerton and Darlington and John Banks Group acquiring the Cambridge franchise from Wests.