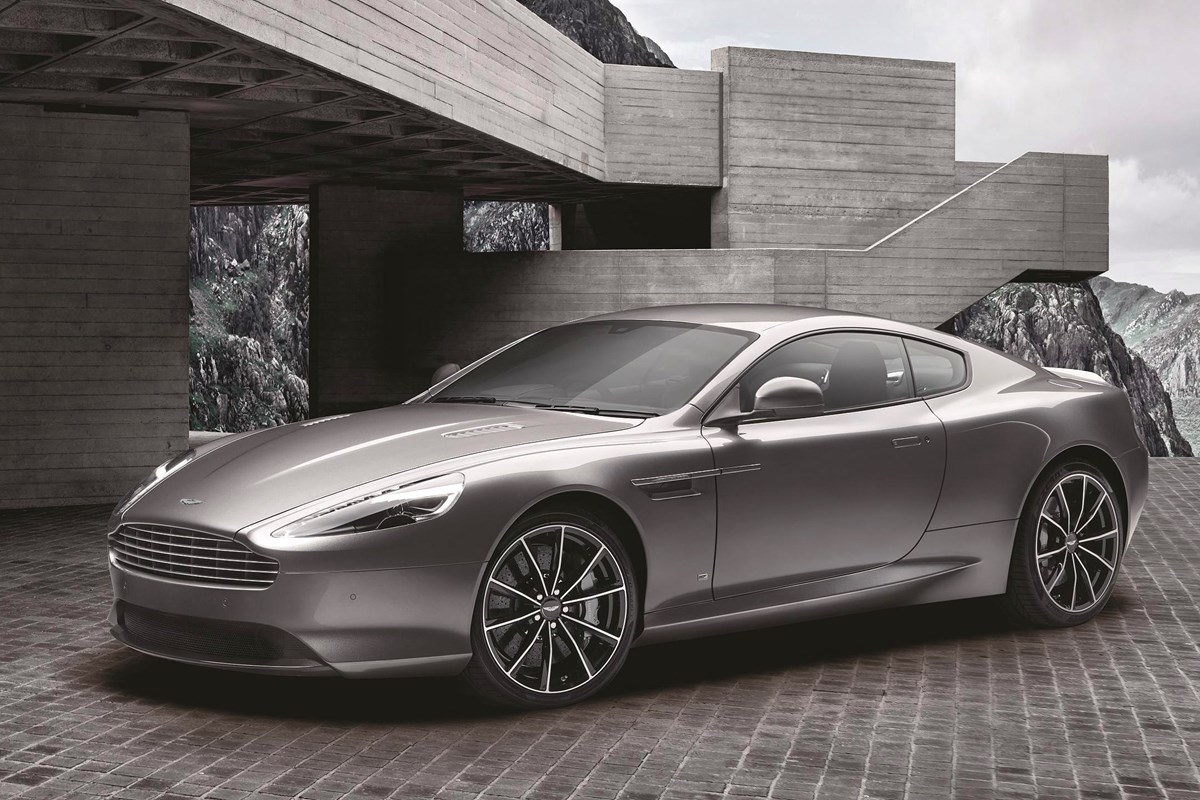 While much of this will come from abroad, particularly China and other Asian economies, there will be an expectation of a return to growth in the UK. In 2014, Aston Martin sold 864 cars here, down 6.7% year-on-year and its poorest performance in a decade, although its dealer network remains stable at 20 sites and the brand still has the backing of major groups, such as Pendragon, Jardine and Cambria Automobiles.

Fresh investments have funded an update of the product range, helped by Mercedes-AMG engines. A £140,000 DB9 GT is being hailed as the most compelling and most potent DB9 yet, while the Vantage and Rapide S have been revised. It has also opened up its limited-issue £700,000 Lagonda super-saloon to global markets.