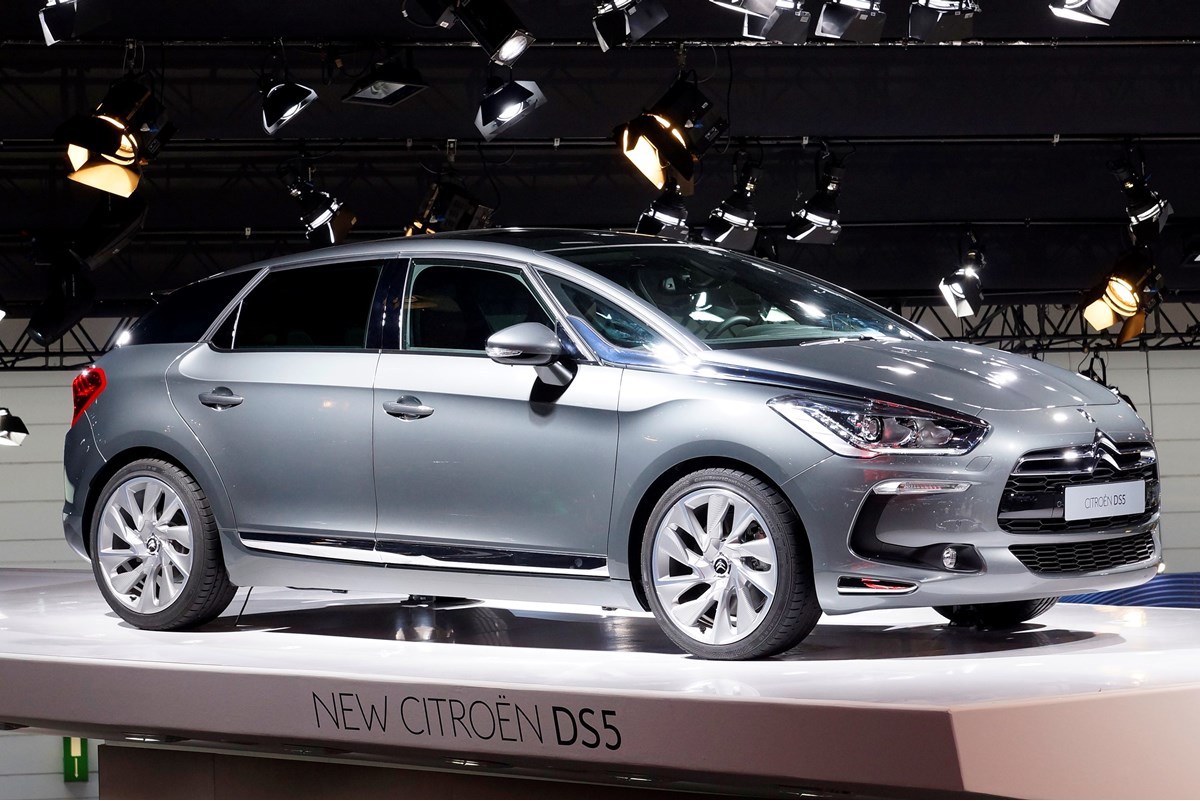 Having been a reliable volume brand in the past, Citroën is battling to keep its share of the UK’s new car market above the 3.5% mark in a highly competitive industry.

The success of its premium DS brand has been a saviour, so much so that the brand is being spun off, while Citroën itself is heading down the value-for-money route. Registrations per franchised outlet reached 439 in 2014, its best since the 2008 recession.

Dealers rate the franchise at 5.1 out of 10 for overall value in the latest NFDA Dealer Attitude Survey, its poorest rating in five years. Franchisees are particularly concerned about the carmaker’s volume aspirations being unrealistic and profitability suffering in future.

Developments in 2015 have included the launch of a replacement C4 hatchback and a facelift for the DS5 premium family car. In the network, Ness Motors, which represented Citroën in Inverness, was taken over by Arnold Clark.