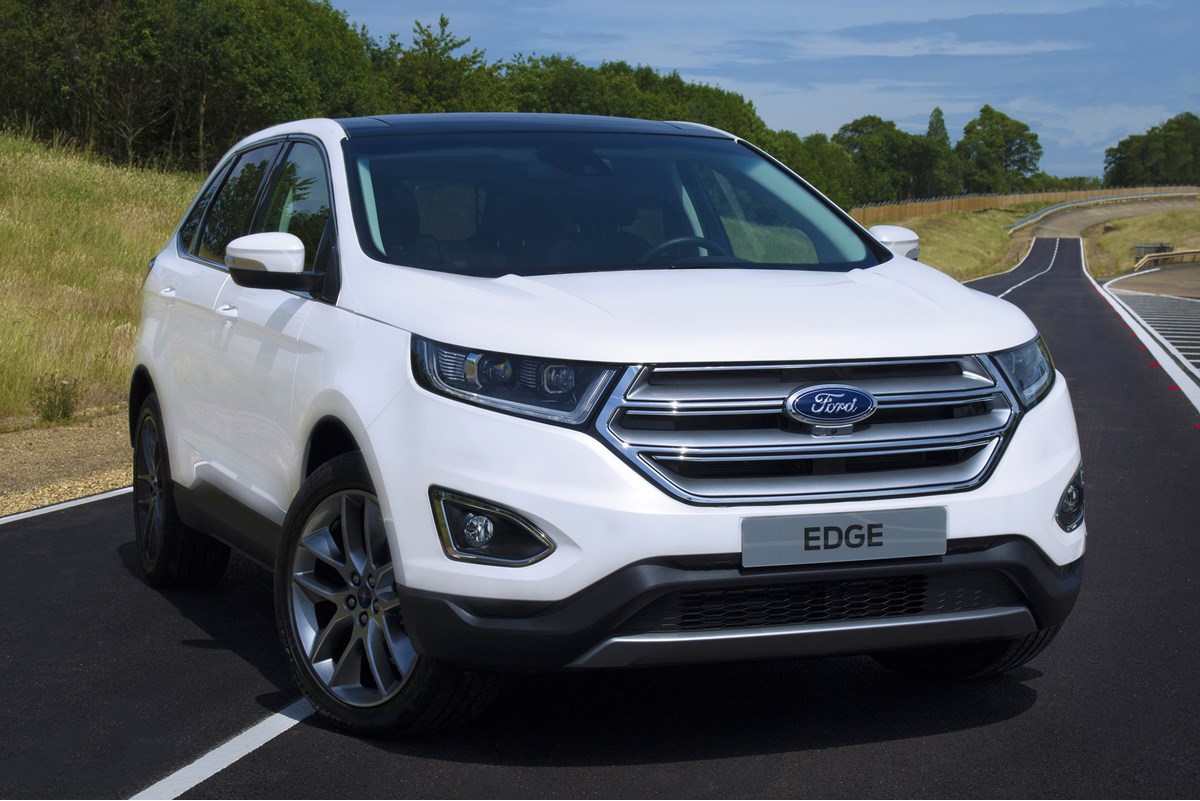 Niche brand extensions are winning Ford plenty of headlines in 2015.

This year, it launched the Mustang muscle car, releasing 50 years of pent-up demand, according to company bosses, and it is pinning its hopes on the fledgling Vignale sub-brand to halt the defection of company car users to the German premium brands.

Its UK market leadership looks secure for some time yet, with 326,643 registrations in 2014 and up more than 2% so far in 2015. However, it is still struggling to arrest its slowly declining share of the total industry volume. More worrying for its bosses could be the more rapid drop in dealer satisfaction – they rated the franchise 5.8 out of 10 for value last winter, compared with 7.9 just 18 months earlier.

For some of the 500-strong network, the creation of more than 50 flagship FordStores in major market areas could be seen as the first step in a hub-and-spoke network.