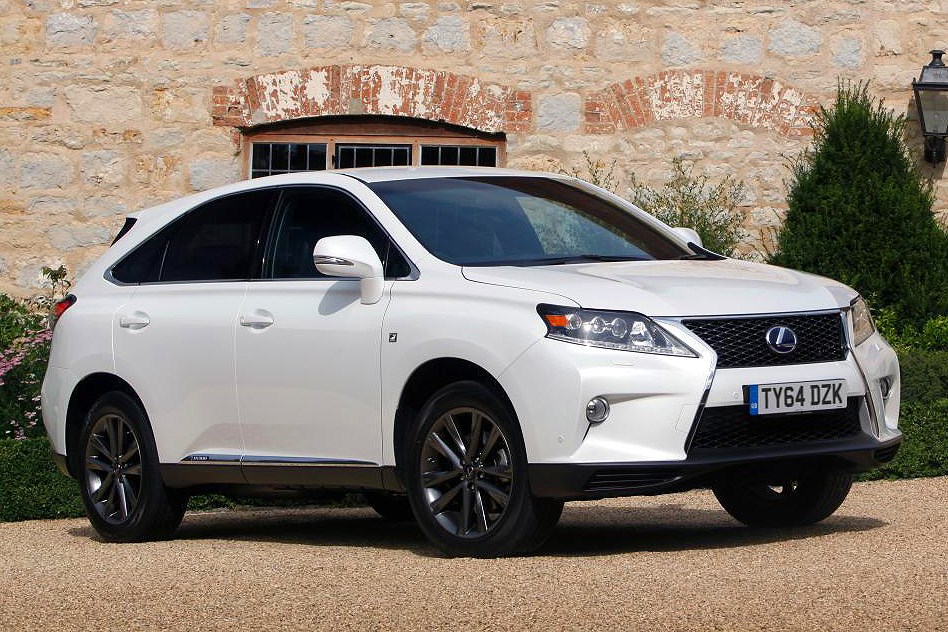 Lexus continues to lead the UK’s automotive customer satisfaction lists, with good product quality and high service levels from its network of 45 dealers.

The Japanese premium brand is enjoying a bit of a resurgence, having signed off 2014 with its highest UK sales total since 2007. The 11,572 vehicles sold represented an increase of more than 28% on 2013 as the brand closes in on the sales high of 15,000 achieved before the recession, and equated to 257 units per outlet.

Central to its growth was the new IS saloon, which almost doubled its previous year’s sales. More than 90% of demand was for the petrol-electric hybrid IS 300h, with which Lexus competes against other brands’ diesel models. The momentum achieved in 2014 has been sustained during 2015 by the arrival of its first small crossover SUV, the NX.

Its 45-site franchised network has been stable of late, after dropping from a pre-recession peak of 52 locations in 2008. Franchisees currently rate the Lexus business 7.8 out of 10 for value, its highest performance since winter 2012, and are rolling out showroom updates.