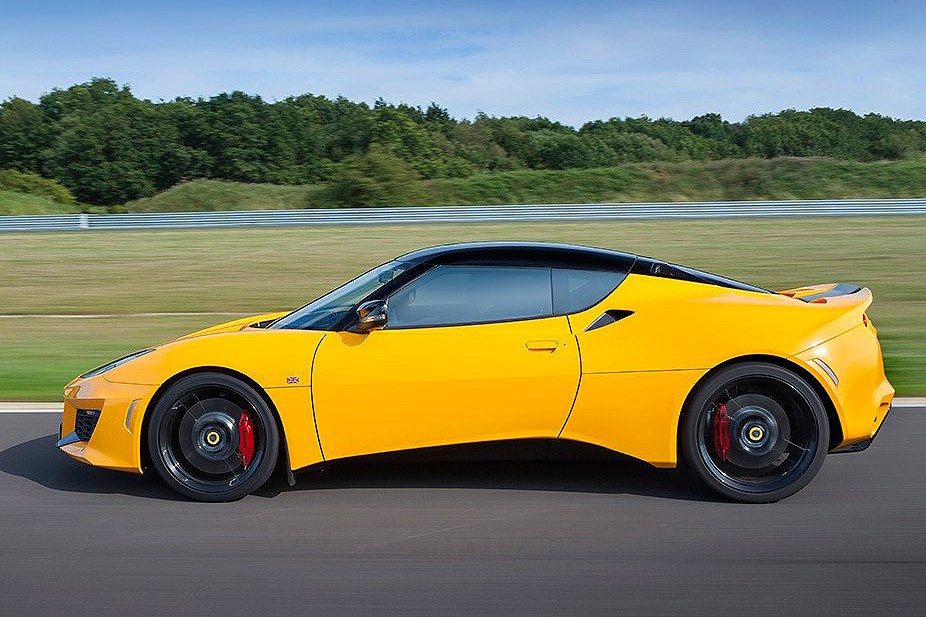 With a £100  million investment from its new owner DRB-Hicom, a £10m government grant for training and Jean-Marc Gales as its new chief executive officer, Lotus has a lot invested in its future success.

After 235 sales in 2014, a fall of 8% on the year before, dealers have been given something to shout about by beating that figure already in 2015, with 226 registrations by the start of August. Registrations will be boosted by the launch of its new Evora 400 sports car and a China-built lightweight SUV is reportedly on the way by the end of the decade.

Lotus has been rebuilding its network, with the appointments of Hexagon in London, Williams Automobiles in the Cotswolds and Oakmere Cars in Northwich, Cheshire, taking its sales points to 14. Still a smaller network than it had during the over-ambitious Dany Bahar era, it may grow further if partners can be found for Cambridgeshire and Suffolk, adjacent to Lotus’s Norfolk home.

Alongside its niche specialists are AM100 groups such as Westover, JCT600 and Snows Motor Group.