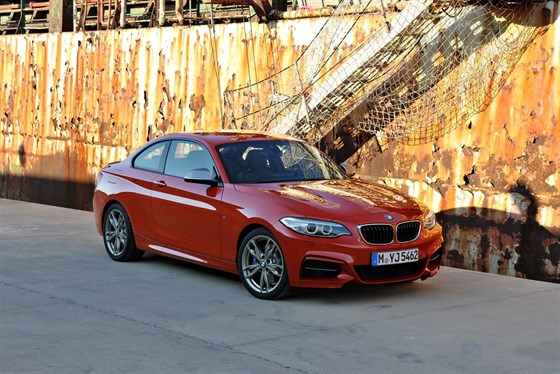 The 2 Series replaces the 1 Series Coupe and is based on the same platform as the current 1 Series hatch. While an M235i performance model capable of 0-62mph in 4.8 seconds has already been confirmed, company drivers will be more interested in the diesel models.

BMW has confirmed the 22d from launch with a 184bhp 2.0-litre turbodiesel that offers 58.9mpg and 125g/km Co2 emissions. Opt for the eight-speed automatic gearbox and emissions drop to 117g/km and economy rises to 64.2mpg. There will also be 218d and 225d turbodiesels, while petrol engines are dealt with by the 220i’s turbocharged 2.0-litre and the M235i’s twin-turbo 3.0-litre six-cylinder unit.

BMW promises superb driving dynamics and more cabin space than the outgoing 1 Series Coupe thanks to the 2 Series being longer and wider and having a 30mm longer wheelbase. Prices start at £25,865 for the 220d SE.