The new BMW 630i Coupé and Convertible 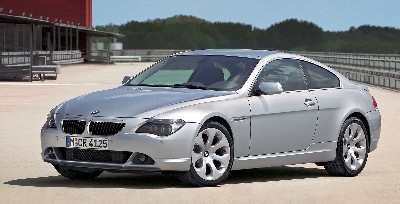 BMW has announced the introduction of the new 630i in UK, going on sale in September.

Powered by the world’s lightest six-cylinder engine, the all-new 3.0-litre straight-six engine features Valvetronic technology and is made from magnesium and aluminium composite.

On the road this power translates into a zero to 62mph time of 6.5 seconds (6.7 seconds for an automatic) in the Coupé and 6.9 seconds (7.2 seconds) in the Convertible.

The EU4 compliant 3.0-litre engine, which features the world’s first electric water pump to keep the block cool for increased efficiency, will appear in future BMW models. Details will be released at a later date.

Customers will be able to specify their 630i with either six-speed manual, automatic or BMW’s Sequential Manual Gearbox and the car will sit on 17-inch light alloy wheels fitted with 245/50 R17 tyres.

The BMW 630i will also feature Dynamic Stability Control + Dynamic Traction Control, Dynamic Brake Control and ABS as standard among a host of other safety features. Meanwhile, the list of optional equipment will include Active Steering and Dynamic Drive for a more bespoke driving experience.

Prices for the 630i Coupé and Convertible will be announced later this year. 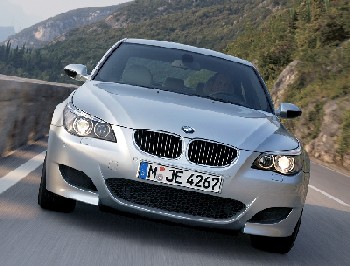