Was this article useful?
Click the thumbs up >
At midday today Honda unveiled the new Civic Concept, a five door hatchback exclusively developed for the European market.

The styling of the Civic Concept is very close to that of the mass production model that will be introduced in early 2006, the company says.

The model previews the all-new eighth generation Civic which will continue to be built at Honda’s Swindon manufacturing plant. It will be sold worldwide in two, three, four and five-door variants. Honda will continue to offer an IMA (petrol electric) four-door Civic in Europe and a natural gas powered model in other markets.

The new car will feature the 2.2 i-CTDi diesel engine, as well as a state-of-the-art petrol engine line up.

Every model in the new Civic line-up is planned to be equipped with the most advanced safety features in its class, including Vehicle Stability Assist system and side curtain airbags.

Unveiling the Civic Concept at the Geneva show, Honda’s president Takeo Fukui said: "With all of these changes, the all-new Civic will shift toward the premium end of the class, while providing a true fun-to-drive spirit. And we plan to set a new benchmark in the C-segment based on the quality and performance of the new car.

"Regarding production, we have long produced Civic for European markets at Honda’s UK plant. Now, beginning with this all-new Civic, we are advancing this commitment by introducing diesel engine assembly in Swindon."

The Civic has been Honda’s best selling model globally, with the model accounting for 30% of total Honda sales. Annual numbers exceed 500,000 – of which 84,000 are sold in Europe – and over 16 million have been produced and sold around the world over the past 33 years. 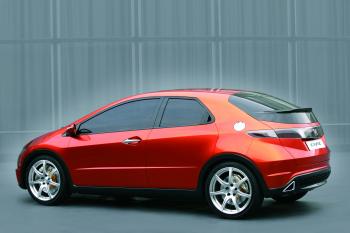 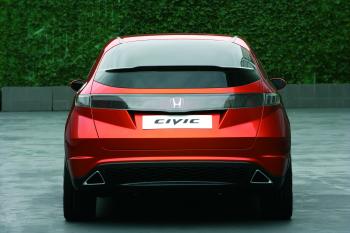 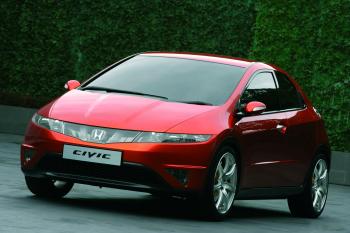 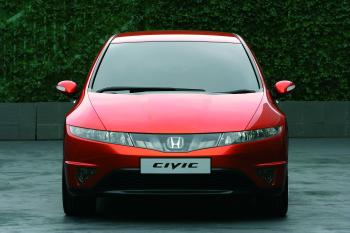 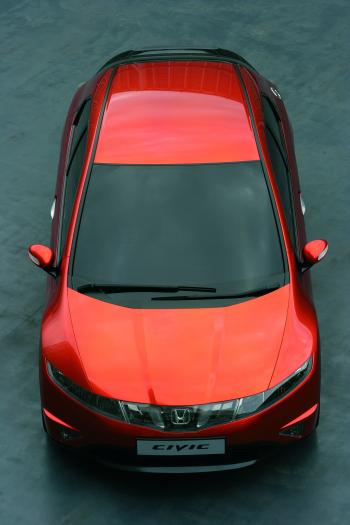