Was this article useful?
Click the thumbs up >
Prodrive has successfully turned its P2 sports car from concept to reality in nine months.

The P2 is a fully working car featuring Prodrive’s latest technology which has been designed, engineered and built by the motorsport and automotive specialist at its operations at Banbury and Warwick in the UK. 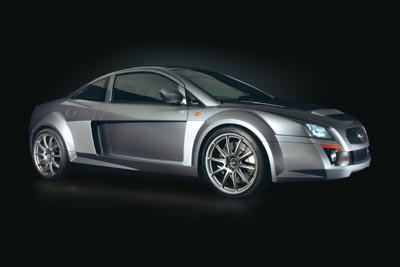 The P2 chassis was originally based on a Subaru R1 (a four seat mini car), which was completely reengineered to give P2 its coupe styling and to accommodate the new engine and drivetrain.

Prodrive said it was not planning to put the car into production, but hinted that if a manufacturer approached the company to do so, it would be priced at £40,000. 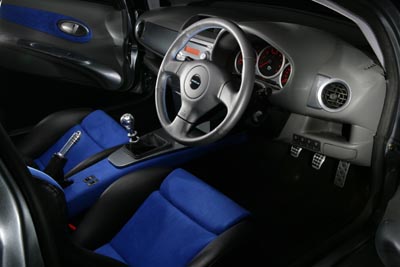 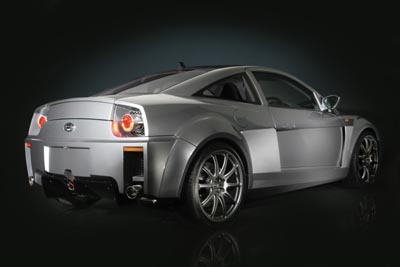 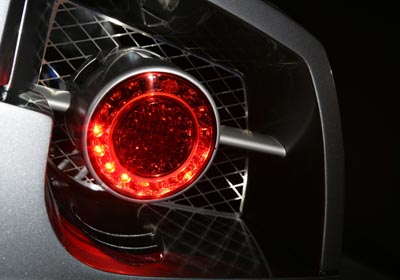