S-Max is Car of the Year

Was this article useful?
Click the thumbs up >
The new Ford S-Max has been named Car of the Year 2007.

The Ford S-Max was declared the winner following a closely fought competition in which 41 contenders for the award were reduced to a shortlist of just eight - the Citroen C4 Picasso, Fiat Grande Punto, Ford S-Max, Honda Civic, Vauxhall Corsa, Peugeot 207, Skoda Roomster and Volvo C30.

The 'Car of the Year' is an international award, judged by a panel of 58 motoring journalists from 22 European countries.

"We are absolutely delighted the S-Max has secured the ultimate accolade, especially against such worthy competitors and in a year that has seen a record number of eligible contenders," said John Fleming, president and CEO, Ford of Europe.

Ray Hutton, the president of the 'Car of the Year' jury said: "This was a very close contest with all eight of the finalists deserving a place on the shortlist. It is clear from the voting that the Jury is impressed by the concept of the Ford S-MAX: a spacious and versatile car that drives like a sports saloon. Its victory is well-deserved." 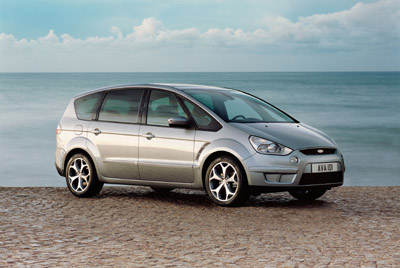 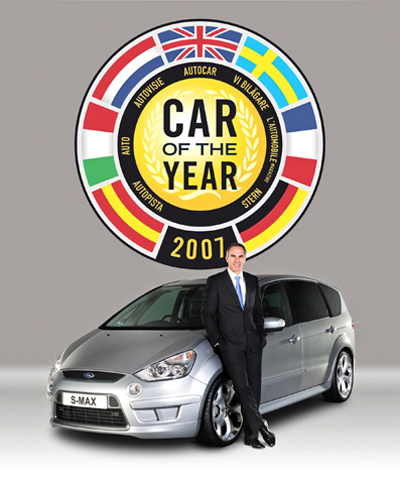 Roelant de Waard, Ford of Britain chairman and managing director, with the Car of the Year