Was this article useful?
Click the thumbs up >
Land Rover’s flagship luxury 4x4, the Range Rover, has been revised and includes a new TDV8 diesel engine for 2007.

The turbocharged 272 bhp TDV8 diesel makes its debut in the Range Rover. Over four seconds has been cut from the 0-60 mph (now 8.5 seconds). Maximum speed is raised to 124 mph, electronically limited. Land Rover also says the TDV8 is up to 75% quieter overall.

The Range Rover’s off-road capability is powered by the addition of Terrain Response as standard for all 2007 models, together with a centre ‘e’ (electronic) differential and the availability of a rear ‘e’ differential. Terrain Response allows the driver to select one of five settings on the rotary switch, to suit the terrain. The vehicle’s electronic and mechanical controls are then optimised to tackle the specific conditions.

The TDV8 Range Rover will be priced from the mid £50,000 to the mid £70,000 range. Exact prices will be announced nearer to its on sale in the fourth quarter of this year. 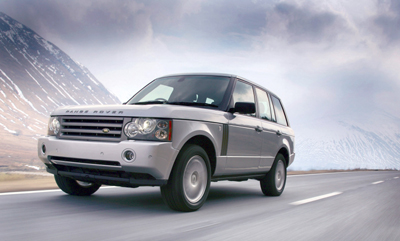 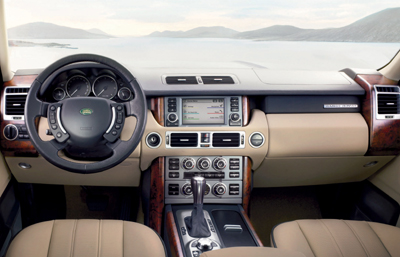