Was this article useful?
Click the thumbs up >
Sytner Group has become only the second retailer to be granted Lamborghini franchise status in the UK.

The AM100 top five group, which will this year open dealerships in Edinburgh and Birmingham, joins HR Owen, which was appointed the official UK importer for Lamborghini in 2000.

Juliet Jarvis, press spokesperson for Lamborghini UK, says the move will ensure the brand is available to more customers across the UK, for both sales and aftersales.

“With a four-strong model range now available in the UK, we should see an increase in sales,” she says.

HR Owen operates Lamborghini dealerships in Manchester and London, but Jarvis says the decision to open up the importership to a second group was based on Sytner’s knowledge of the Edinburgh and Birmingham areas.

Gerard Nieuwenhuys, group managing director at Sytner, intends to invest around £5m in the two new Lamborghini showrooms, both of which will operate alongside its Bentley dealerships. In Edinburgh the extension will include dedicated workshops for both brands.

“We are very excited about the opportunity, which will expand on the Lamborghini dealership we already have in Hamburg,” Nieuwenhuys says. 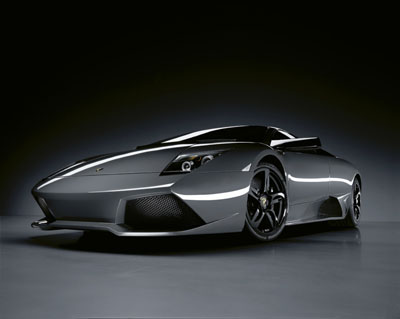