Was this article useful?
Click the thumbs up >
Nissan has unveiled its new Qashqai compact crossover to the world today at a special event in Paris.

The unveiling was hosted by Nissan president, Carlos Ghosn, and showed a revised version of the original Qashqai (pronounced cash-kai) which debuted at the 2004 Geneva Motor Show.

The new car will go on sale in the UK in February and will be produced at Nissan's factory in Sunderland.

Several gearbox options are available, according to engine choice. These include a five- and six-speed manual, a new six-speed automatic and a CVT option with manual mode.

Both 2.0-litre engine options can be specified with Nissan's advanced ‘all-mode’ 4x4 system which gives added security and stability in marginal conditions.

"We expect Qashqai will sell more than 100,000 units a year on average across Europe – with 80% of those customers buying a Nissan for the first time. Before Qashqai, they drove a premium C-segment car, a compact 4x4 or a D-segment car," said Ghosn. 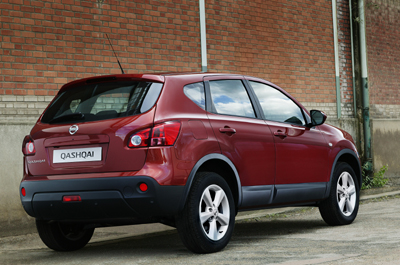 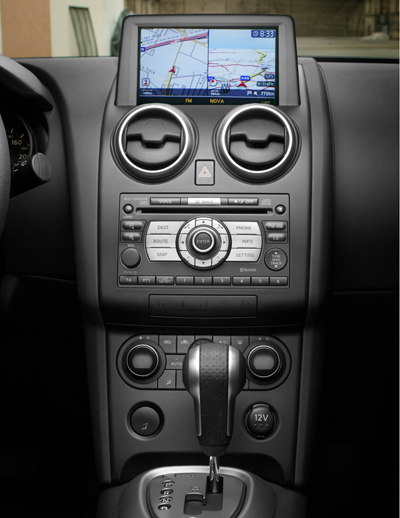