US wants no1 Mini market title

Was this article useful?
Click the thumbs up >
Mini’s US sales staff want to take away the UK’s title as the number one market for the brand in the world.

“The US has the potential to become the number one retail market for Mini. The US is on the fast track” he said.

Last year’s sales were down on 2005’s record year, as global Mini supply was limited by expansion work at the Oxford plant. But this year McDowell said Mini should see record sales again, as capacity has been upped to 240,000 units per year from 200,000.

McDowell said it was impossible to predict how many Minis the US operation could sell. “There will never be enough production available for us to see what the ultimate demand for the car will be.”

McDowell says supply has always been so far behind demand that Mini has never offered any customer incentives in the five years since it went on sale in the US. 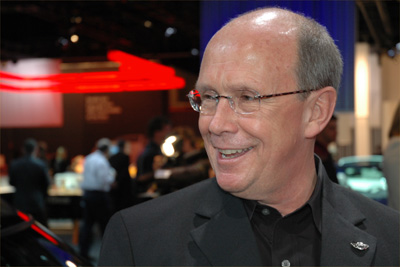 Jim McDowell says the US is on the fastrack to becoming the world's number one Mini market.