Was this article useful?
Click the thumbs up >
Mihai Panaitescu, a Romanian design student studying in Turin, has won the Peugeot PLEASE Design Competition with his Flux concept.

At 20 years old, the youngest ever winner of the Peugeot Design Competition, Panaitescu designed the car with a non-polluting fuel cell engine, in-car communication facilities and high-performance lighting, based on LED technology.

The latest competition had a record 4,029 designs submitted, which can all be viewed at www.peugeot-concours-design.com.

The winning project will not only be built as a full scale model, in the form of a concept car to be exhibited at the next Frankfurt Motor Show, but will also feature in a new Xbox 360 game. The winner also received a cheque for €6,000 (£4,024). 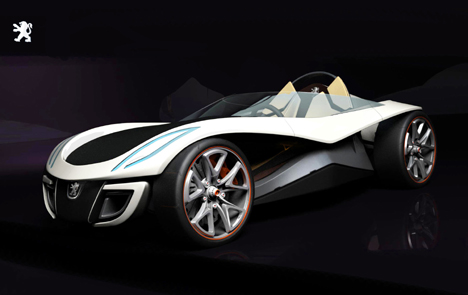 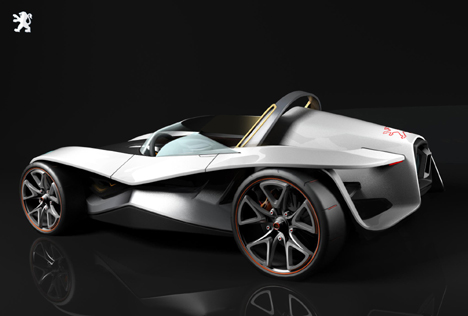 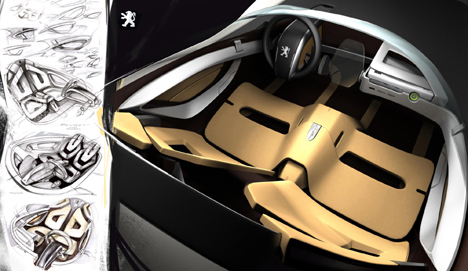