Was this article useful?
Click the thumbs up >
General Motors’ Chevrolet brand will unveil three new supermini concepts at the New York Auto Show on Friday.

The Beat, Groove and Trax are all intended for launch all over the world should they prove popular in concept form at the show.

Chevrolet said: "The new concepts reflect changing tastes in the US car market, where smaller, more fuel-efficient models are recording more and more sales each year." 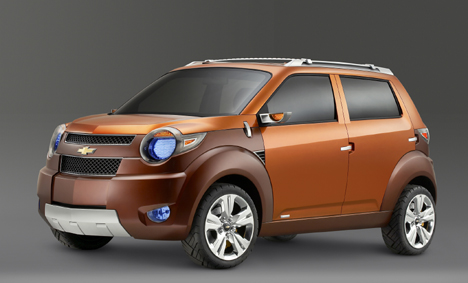 The Trax, is an urban-crossover concept powered by a 1.0-litre petrol engine. Features include knock-resistant moulded bumpers, a rear-mounted spare wheel and 16-inch alloys. The Trax comes fitted with an all-wheel-drive system which uses an independent battery pack and electric motor to drive the rear wheels. 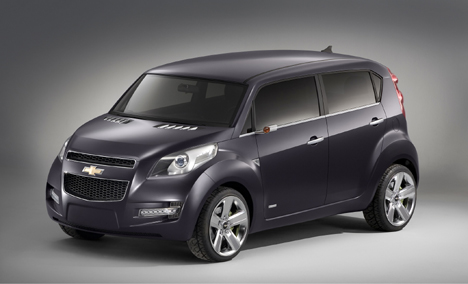 Chevrolet says the Groove’s styling is based on a sixties hot rod. It is powered by a 1.0-litre diesel engine and includes 17-inch alloys. 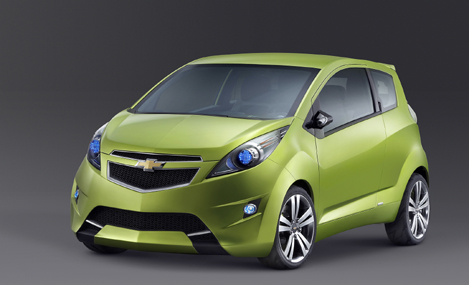 The Beat is aimed at a younger audience. Powered by a 1.2-litre turbocharged engine, the three-door Beat has ‘vertigo green’ paint and LED headlamps that run the entire length of the car’s bonnet.

The new concept’s standard stereo is replaced by a pop-up juke box, which rises from the dash and incorporates its own satellite navigation system.

GM’s vice president of design, Ed Welburn, said: “The Beat, Groove and Trax highlight the strength and diversity of GM’s global design capabilities, as well as its ability to anticipate and quickly meet the evolving needs of diverse markets around the world.”