GM to take on Toyota with alternative engine

Was this article useful?
Click the thumbs up >
General Motors and A123Systems will co-develop a nanophosphate battery for use in GM’s electric drive E-Flex system.

The new engine will be used in GM’s Chevrolet Volt in an attempt to tackle competition from Toyota’s Prius hybrid model.

GM is also considering allowing customers to rent the battery used in the engine to offset the premium for hybrid models over a petrol equivalent.

The new battery will give a range of 40 miles and according to GM will not need to be replaced for at least 10 years. It will be charged by the car’s small combustion engine or from a normal electrical mains socket.

GM confirmed that the new engine was being developed for left and right hand drive models.

"Breakthrough battery technology will drive future automotive propulsion, and the company that aligns with the best strategic partners will win. That’s what is so important about this deal,” said Bob Lutz, GM vice chairman of Global Product Development. "Whether you’re talking about the Chevy Volt, a fuel cell or even a plug-in hybrid such as our planned Saturn Vue, we need to understand the fundamental battery cell performance," he added.

The Wall Street Journal reported yesterday, echoing earlier reports not confirmed by Toyota, that the Japanese manufacturer was delaying the launch of new hybrid models so it could improve its current lithium-ion technology. 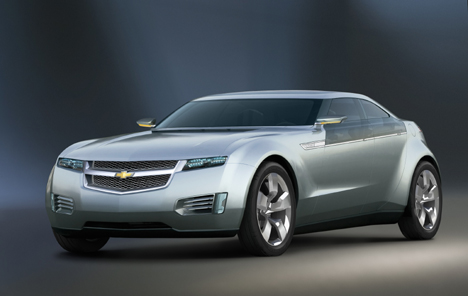 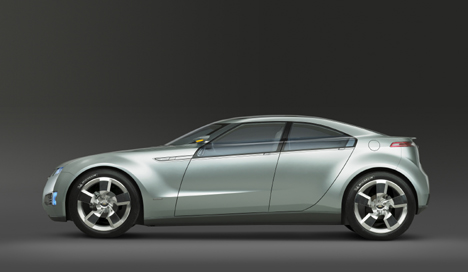