Was this article useful?
Click the thumbs up >
Nissan has unveiled a concept car based on the first-generation Murano SUV called EA2, which uses wires and electrical impulses to replace mechanical linkages for the control of major systems such as steering, braking and transmission, reducing vehicle weight and freeing space for occupants. 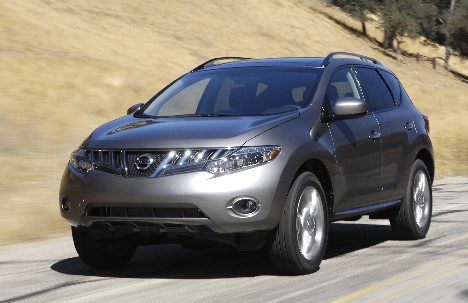 On the EA2 concept, this has made it possible to add a third row of seating and capacity for seven passengers. By-wire also allows for a smaller racing-style steering wheel that requires less steering input and can be moved to make getting in and out of a car easier.

The brake-by-wire system reduces pedal travel through the use of an electrical system instead of boosters, links and hydraulic cylinders, freeing up more interior space.

The car’s shift-by-wire system also allows for a movable centre console, making it easier to move between the driver and front passenger seats.