Was this article useful?
Click the thumbs up >
Kia UK has moved Thomas Tollett from his role as area manager south to area manager for the north.

Tollett takes over from Andrew Sellars who became head of corporate sales and remarketing.

Tollett will be responsible for co-ordinating the field team who liaise with dealers in the north of England, Scotland and Northern Ireland.

Daniel Gregorius will take on the southern territory. He was previously one of Kia's regional business managers. He will now take charge of the field team looking after dealers in the southern half of England, Wales and the Channel islands.

Andrew Squires, also one of Kia’s regional business manager team, is taking on a new role as planning and analysis manager based at Kia's head office in Weybridge.

Yaser Shabsogh, Kia UK sales director, said: "The business focus for everyone at Kia has been to strengthen our retail performance at the same time as re-focusing and re-vitalising our fleet activity.

“With these changes I am confident that we have the right people in the right places to support our dealer network.” 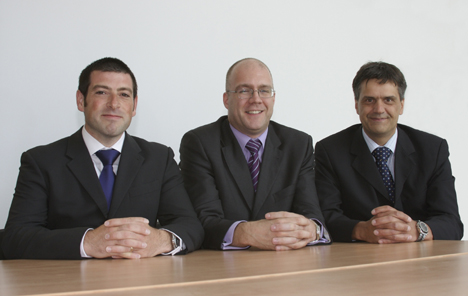