Was this article useful?
Click the thumbs up >
Lotus has unveiled pictures of Project Eagle, its first all-new car since the Elise was introduced in 1995.

The production model will be named at the British International Motor Show on July 22, and when it goes on sale in Spring 2009 will be the only mid-engined four seat sports car on the market.

Lotus Group chief executive Mike Kimberley said: “Project Eagle is the biggest milestone Lotus has achieved since the Elise was born 13 years ago.

"We are currently working at broadening the appeal of the Lotus brand through an aggressive five year model plan of which this car represents the first exciting step.”

Powered by a 276bhp 3.5 litre V6 engine, the Eagle will be capable of sprinting to 60mph in less than five seconds on its way to an estimated top speed of 160mph.

Lotus engineers have claimed that in testing the model is faster around the Nürburgring than the Elise and more stable at speed than the Exige.

The manufacturer will hand produce 2,000 each year, with a wider range set to include a two seater, convertible and ultra high performance version. 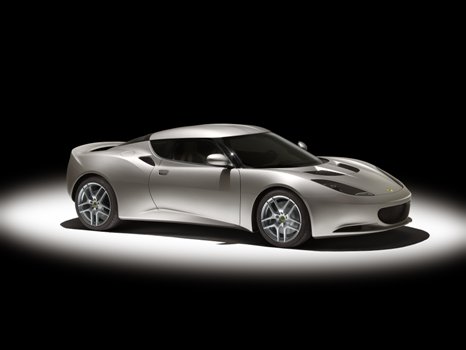