Was this article useful?
Click the thumbs up >
Jeep’s Cherokee model, which goes on sale today, has been given a makeover for 2008.

The American manufacturer has updated the Cherokee’s suspension and steering systems but the exterior remains very similar to the previous model. 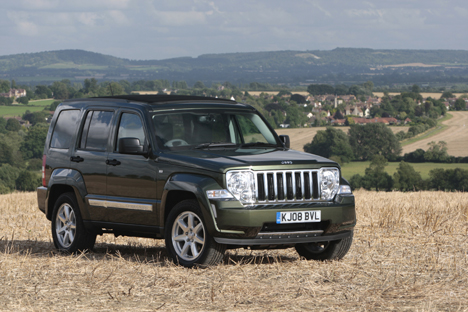 Jeep is also offering an optional “sky slider” canvas roof which is over two times larger than a regular sun roof.

Nigel Land, Chrysler UK marketing director, said: “Chrysler, Jeep and Dodge managed to avoid the decline in new car registrations in the first half of 2008 and produce one of our best ever results in the UK. The overall market was down 1.6% and we were up 2% and much of this was driven by the continued success of our 4x4 vehicles.

“Our marketing effort for Cherokee will focus on existing Jeep customers who want to update their 4x4 with an authentic modern Jeep with a host of improvements including better fuel economy. “This mid-sized 4x4 has the right look, is the right size and is the right price for customers in the UK.”

The 2008 Jeep Cherokee will be available with a 2.8-litre diesel engine only and a choice of six-speed manual and five-speed automatic gearbox for £24,595 and £25,595 respectively. 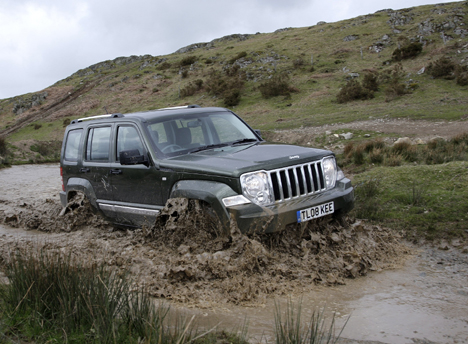