Volvo has appointed Autoworld Chesterfield and Essex Auto Group in Billericay to its dealer network. 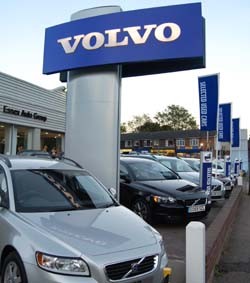 The car maker said the appointments are part of its strategy to grow its national network to 110 by the end of 2010.

Autoworld’s site previously held a Volvo franchise in the seventies with dealer Hinchcliffe.

The Volvo dealership at Essex Auto Group will run alongside its Ford dealership.

Volvo said it is in discussions with other dealers and will make additional appointments next year.

Philip Hand, Volvo network development manager, said: “In certain parts of the country we have been looking for dealer partners that are well known in their local areas, who we feel can represent Volvo with energy and enthusiasm in the market. 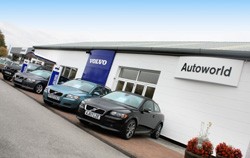 "Both EAG and Autoworld fit with this strategy and we are very much looking forward to working with them to develop their businesses."