According to Manheim Remarketing, this increase suggests a return to the traditional seasonal uplift at this time of year as average age is down by just one month to 51 months while average mileage is down 1,074 to 70,559.

The strength of the market is demonstrated further by the fact that average values are 20.3% (£697) higher that the same period last year.

"Trade sentiment remains positive, with many well specified, clean vans attracting higher bids than expected but duplicate stock is still an area of vendor focus as we come out of the seasonal slowdown.

"Opinions are divided amongst our vendors as to whether de-fleet volumes will now fall away or whether they will remain constant.” 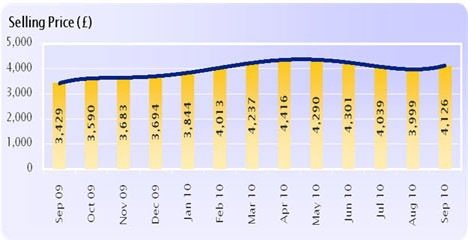