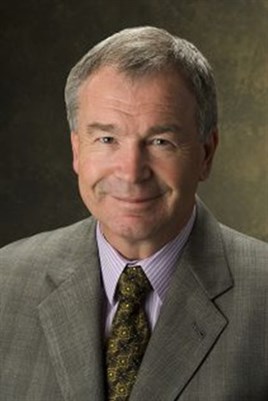 Based at the company’s South California headquarters, Beattie will take responsibility for Fisker Automotive’s global marketing, sales, and customer service divisions as its first range-extended luxury vehicle, the Fisker Karma, continues to be delivered to customers worldwide.

Beattie was formerly responsible for sales and marketing at Jaguar Land Rover North America from 2002 to 2007, before taking over the position of executive vice president of marketing and sales for Jaguar North America in 2009.

Prior to this, Beattie was vice president of marketing, sales, and service at Lincoln Mercury, having risen through the ranks at Ford both in Europe and the USA.