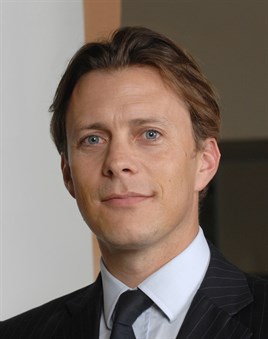 Ian Plummer has been announced as Volkswagen Passenger Cars UK's new head of retail operations, a month after quitting a similar role at Renault UK.

Plummer will take up his new role at the company’s UK headquarters in Milton Keynes on 1 February 2012, and fills a vacancy created by Alex Smith's recent move to become director of Volkswagen Commercial Vehicles.

At Renault, where he had worked for the past 15 years, Plummer had held a wide range of roles at both the company’s head office in Paris and in the UK.

He has a strong retail background having been managing director of Renault Retail Group UK before becoming the director of commercial operations for Renault UK.

He said: "I am thrilled to be joining a brand with such a huge pedigree as well as ambition, and at what is a very exciting time given the pending arrival of a number of new products including the Up. I’m looking forward to playing a strong part in Volkswagen’s continuing success."