Consultation is underway with the staff of 30 at the site in Deighton Road and Benfield hopes to redeploy staff within other dealerships across the group, but could not yet confirm redundancy numbers.

A spokesman for Benfield said a decision to close the site would not been taken lightly, but the area territory was not large enough to sustain a main Ford dealership.

The dealership has been in operation in Wetherby for the last 15 years, after being bought from Hartwell Ford in 1997.

Benfield has five Ford sites in the Yorkshire area.

The group posted a pre-tax profits fall from £6 million to £3.6m last year.

Group turnover increased from £380m to £415.5m, but operating profit was down by 31% as the business battled against a tough market, rising costs and a decline in consumer confidence. 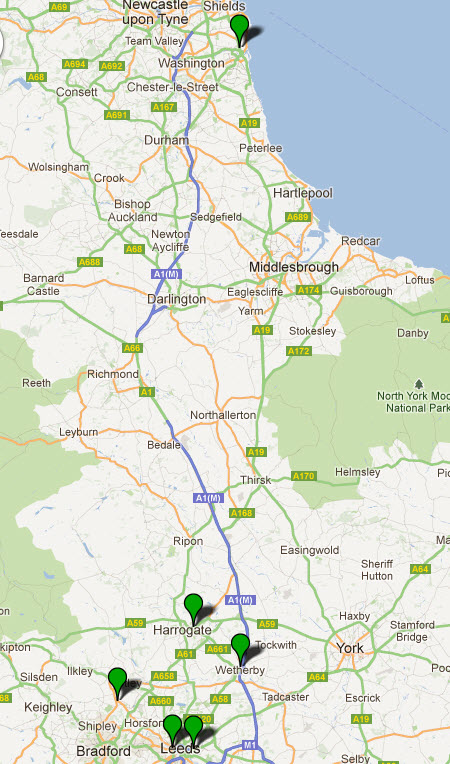