Franchise dealers are seeing a sharp rise in profitability from their trade stock via online auctions according to Dealer-Auction’s latest Profit Index, although reduced demand for 4x4s hit the premium sector.

Over the last three months, the average profit per part exchange has risen by 1.15% to 5.85%, with an increase in profit of £48 per vehicle, it says. 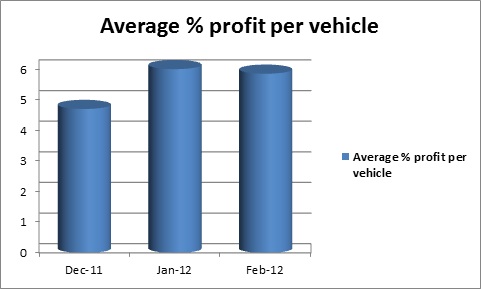 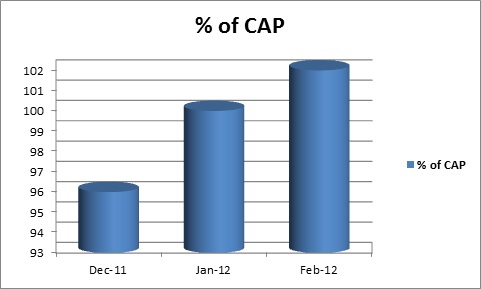 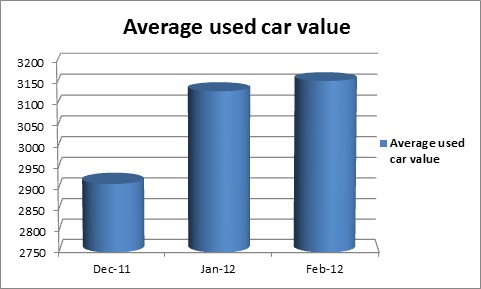 However, Dealer-Auction reports that demand for 4x4s has ‘dropped off considerably in the last six weeks’. 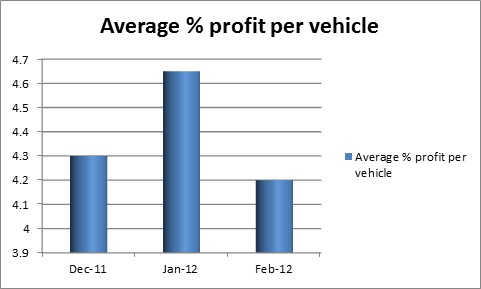 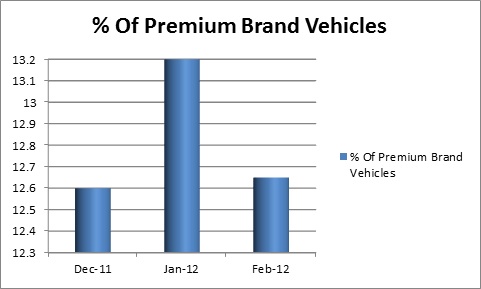 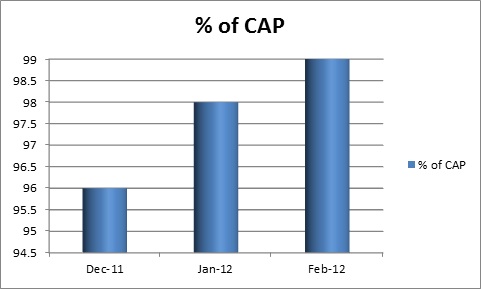 Director Gavin Smith commented: “For too long, dealers have had a zero return on their trade cars from local traders and auctions.”

On average, franchise dealers are making £184.00 profit per vehicle from their trade cars with Dealer-Auction, but John Luck, general sales manager at Yeomans Toyota in Worthing, has traded around 350 cars at an average profit of more than £300.