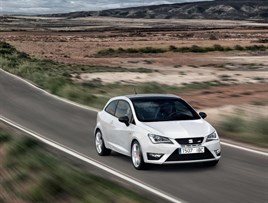 Redditch-based Johnsons Cars has taken on the Seat brand for the first time after a share purchase of FW Motors’ site in Liverpool.

The dealership in Pall Mall, Liverpool will now trade under the new name of Johnsons Seat Liverpool.

Johnsons now has 27 locations across the UK, with a concentration of dealerships in the Midlands, the North West and south west.

The group has three locations in the Liverpool area, representing Toyota, Lexus, Hyundai and now Seat.

The Seat brand builds on Johnsons’ relationship with the Volkswagen Group as it has a Skoda dealership in Stourbridge and four VW sites in the Midlands.

Since 1999 Johnsons has grown steadily from its beginnings holding the Volvo franchise at two sites and Honda at one in its first year. 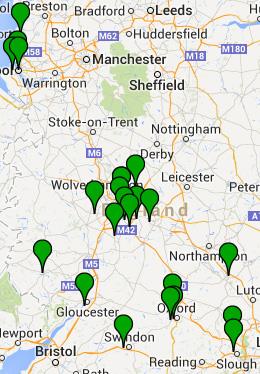