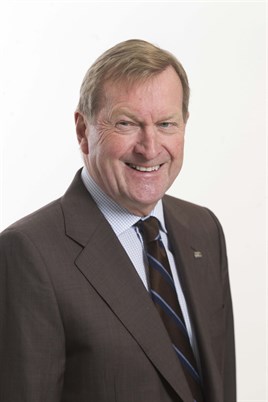 John Clark, chairman and managing director of John Clark Motor Group, said: “Our commitment to providing premium brands and quality service to our customers continues to be reflected in the results that we, as a group, have realised.

“The economic climate remains challenging, however we have retained our focus on working capital controls and the resultant cash liquidity has contributed directly to the rise in group pre-tax profit.”

Clark believes the success will continue in the full year results for 2013. The group sold more than 3,000 units above its September performance of 2012 last month, a 36% increase and the 27th month in a row that the company has seen a growth in vehicle sales across the group.

The used car results increased by 17% to 7,079 vehicles over the same period.

Clark said: “Our people are our most valuable asset. Their dedication to the business has helped us to achieve these results and they will continue to play an integral role as the business develops further.”

John Clark acquired two Land Rover dealerships and added Jaguar to its portfolio of brands earlier this year. The group has also invested £8m in its Aberdeen site which houses its head office operations and is also being redeveloped to create a multi-franchise pre-delivery inspection (PDI) centre, valet and SMART repair facility.

The group expects to break ground on the new John Clark Mini and Specialist Cars Nissan developments in December 2013.

This latest activity follows the creation of a new Skoda and Seat dealerships as well as a £1m refurbishment of John Clark’s flagship BMW dealership.

John Clark's results had not been posted on Companies House at the time of publication of this article.