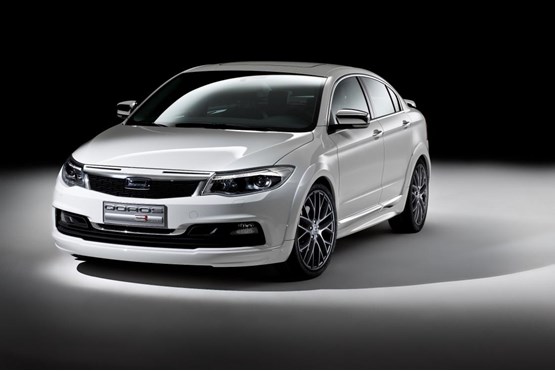 Qoros, the new Chinese car manufacturer, has confirmed that its new 3 saloon model will be priced from £12,000 in its domestic market.

Qoros is still considering entry to the UK market and was recently awarded five stars in the Euro NCAP safety test.

The new Chinese brand has started to roll out distribution in Slovakia. European specification has not been finalised but Chinese models feature 18-inch alloys, small spoiler extensions to the front and rear bumpers, subtle side skirts and a rear wing, as well as an 8-inch multimedia touch screen and LED day time running lights.

Qoros also operates an engineering centre in Shanghai, which is also the base for commercial and purchasing functions, with further operations in Munich, Germany and Graz, Austria.