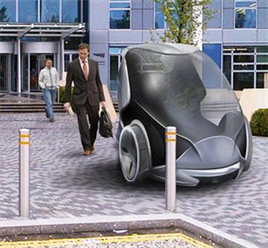 Business Secretary Vince Cable has announced a £75m fund to speed up the development of green engine technologies.

To apply for a share of the Advanced Propulsion Centre (APC) pilot project budget, bidding groups must include a vehicle manufacturer, an SME and a supply chain company.

One beneficiary is a £1.5m scheme to test driverless cars in a pedestrianised area for the first time.

The 'pods' will carry two people and run on designated pathways in Milton Keynes city centre.

Vince Cable commented: “By 2050, very few - if any - new cars will be powered solely by internal combustion engines, so it is important that the UK car industry is at the cutting edge of low carbon technologies.”